A new senate bill aims to counter foreign access to and use of U.S. intellectual property.

The legislation is intended to address Chinese recruitment efforts, as well as US universities’ failure to fully or properly report foreign funding. 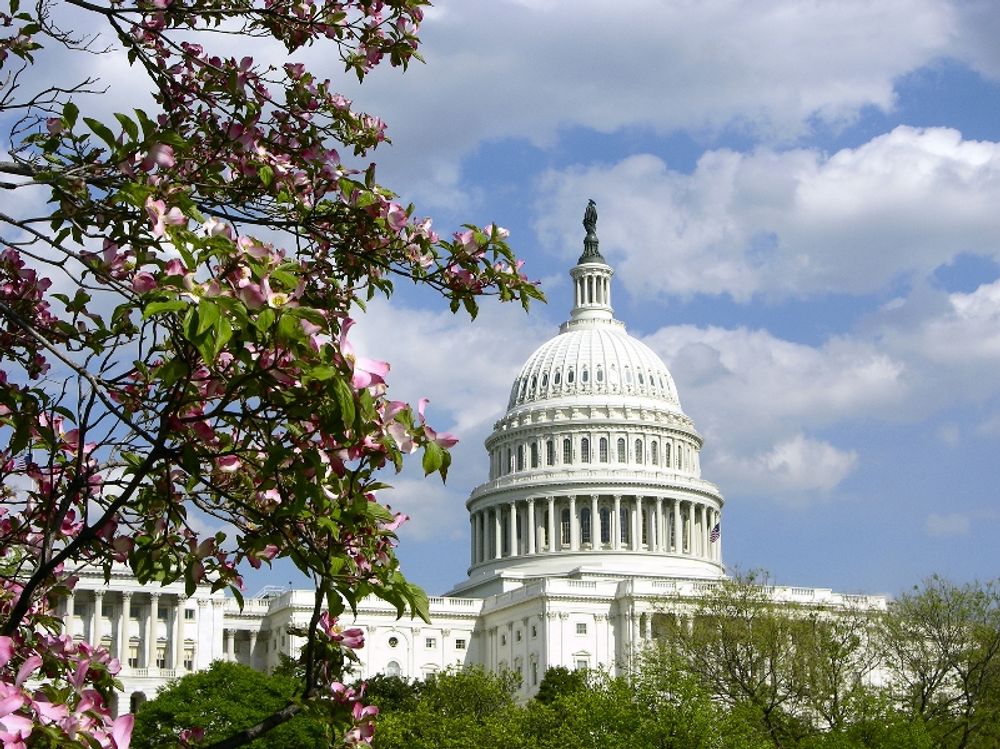 A new bill looks to grant the government additional oversight on foreign access to U.S. research and intellectual property.

The legislation comes as a response to recent incidents of high-security concern which concern China’s relationship with the US, including Chinese programs that seek to recruit American scientists, and the widespread failure of U.S. universities to report foreign funding.

According to the Wall Street Journal, the bill would increase the authority of the State, Justice, and Education Departments to monitor the work of foreign research, as well as U.S. universities that operate using funds from outside America.

This bill follows a lengthy investigation into Chinese theft of U.S. research and intellectual property conducted by Senators Rob Portman (R-Ohio) and Tom Carper (D-Del.), Chairman and Ranking Member of the Permanent Subcommittee on Investigations, respectively.

In November 2018, Portman and Carper undertook an investigation into Chinese talent recruitment programs and identified significant security risks posed by the Thousand Talents Plan (TTP), over which they say the Chinese Communist Party is able to “exert exceptional levels of control.” Their findings indicated not only that China strategically seeks to acquire U.S. intellectual property, but that the U.S. has no counter-strategy that effectively confronts this threat.

“These talent plans are a win-win for China,” said Portman. “China wins twice. First, the American taxpayer funds China’s research and development. Second, China uses that research to improve its economic and military status. This is unacceptable...”

Portman and Carper followed up these investigations with a March report that explores the level of Chinese involvement in U.S. educational institutions. The report detailed the risks of Chinese-sponsored programs such as university-hosted Confucius Institutes and highlighted the laxity of the Department of Education in forcing colleges to fully report foreign funding.

“I think we all agree that the relationship we have with China is complicated. There is some good, there is some bad. It is in both of our countries’ interest, in my view, to have a healthy relationship and have an exchange of new ideas, have the ability to collaborate where appropriate. But we cannot allow this continued theft of taxpayer-funded research,” Portman said at the Senate hearing as a conclusion to his and Carper’s presentation of their findings.

“My hope is this legislation will send a firm but fair signal to China to change their behavior, respect our laws when it comes to research, and see the wisdom of our research values here in the United States of openness, of transparency, reciprocity, of integrity, and most importantly, merit-based competition.”