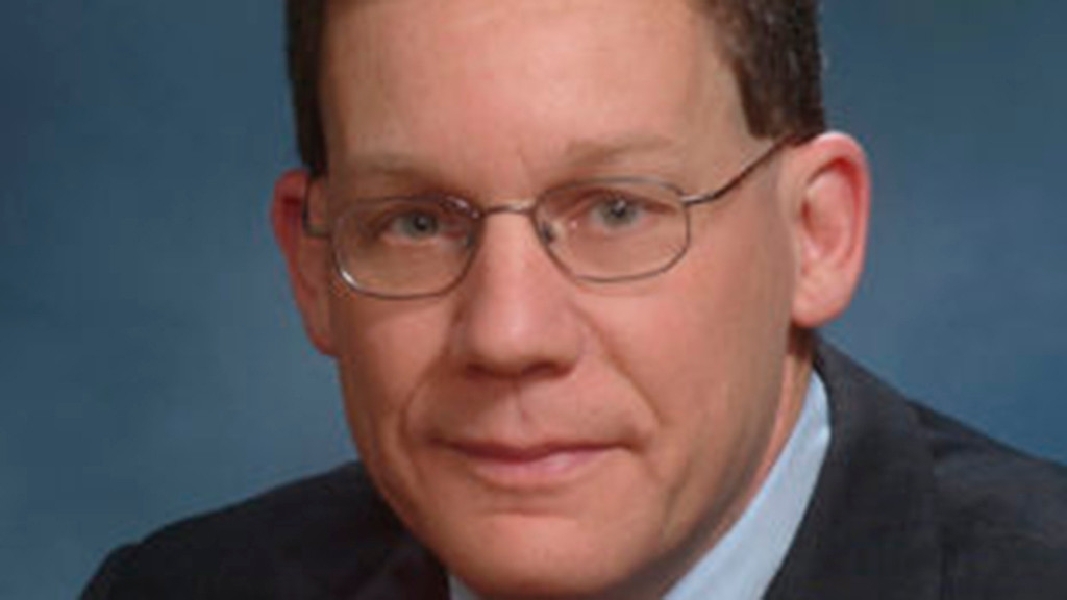 UPDATE June 17, 2020: Lieber has pleaded not guilty to the charge of lying to federal authorities about his ties to China, the Associated Press reported.

As the Principal Investigator of the Lieber Research Group at Harvard University, Lieber worked with funding provided by the National Institutes of Health and the Department of Defense. In order to use these research grants, Lieber was required to fully disclose his sources of research support, which included foreign collaboration.

U.S. authorities allege that Lieber became a “strategic scientist” at Wuhan University of Technology in 2011 and worked as a “contractual participant” in China’s Thousand Talents Program from 2012 through 2015, during which time WUT paid him a sizable salary and living expenses totaling about $200,000 in U.S. dollars, as well as over $1.5 million in funding to start a research laboratory at WUT.

Lieber not only allegedly failed to report these affiliations but also denied their existence in 2018 and in 2019. When Lieber’s activities were investigated in November 2018, Harvard told NIH at Lieber’s behest that the professor’s formal association with WUT ended after 2012, that WUT exaggerated his involvement with them in later years, and that he had never participated in the Thousand Talents Plan.

In January, Lieber was arrested for lying about his ties to Chinese scientific initiatives.

His lawyer, Marc Mukasey, claims that “the government has this wrong.”

[RELATED: Head of Harvard chemistry charged with lying about ties to university in Chinese coronavirus hub]

“Professor Lieber has dedicated his life to science and to his students. Not money, not fame, just his science and his students. He is the victim in this case, not the perpetrator,” Mukasey said, Politico reported. “We’re fighting back. And when justice is done, Charlie’s good name will be restored and the scientific community again will be able to benefit from his intellect and passion.”

Lieber will be arraigned in federal court in Boston at a later date.