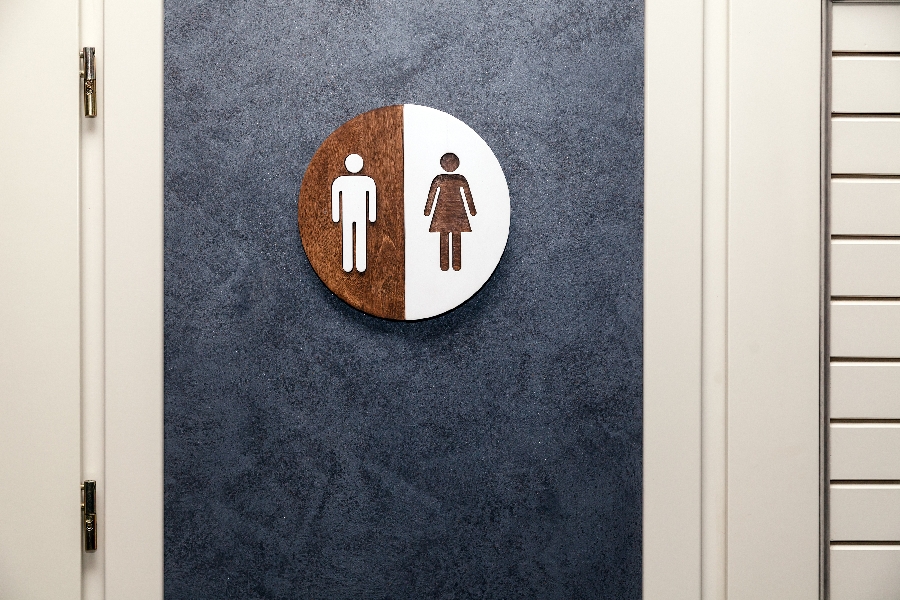 One college is apologizing after daring to let Boston police officers use campus restrooms.

Berklee College of Music apologized on social media Tuesday for allowing police officers who were stationed nearby to use the restrooms in its performance center.

“Let us assure you, this should not have happened, and going forward, it will not happen again.”

Boston Police had posted officers throughout the city amid nationwide protests. On Sunday, Berklee allowed the officers stationed near the campus to use the restroom facilities in the Berklee Performance Center. Two days later, the college's Public Safety Department publicly apologized for allowing the officers access to the restrooms, saying it understands the community feels “betrayed” by the situation.

“Boston Police of course have jurisdiction over the roads and other public spaces around our campus, but not inside our buildings,” the Berklee Public Safety Department clarified on Facebook. “The decision to allow them into our facilities was ours. This was not a formal decision by the institution, but an informal one, made on the spot.”

Please see this important message regarding Boston Police Officers at the BPC.

Dear members of the Berklee ...

The department expressed regret for the decision, saying, “We are deeply sorry for the impact this had on our community and for perpetuating feelings of oppression, silencing, and marginalization” and promising to “make a more concerted effort to consider the effects of our actions.”

Berklee assured the community that the campus was not used to house or stage activity of the Boston Police.

Berklee College of Music, a private institution in Boston, switched to distance learning in March, and attributes the community’s frustration in part to this fact, saying, “We have heard from many of you personally and across social channels of your hurt and anger that this access was permitted, especially as the facility is not currently open for students and members of our community.”

“Let us assure you,” members of the administration concluded, “this should not have happened, and going forward, it will not happen again.”