A recent Gallup poll shows that American pride is lowest among young adults 18-29.

Only 20 percent of young adults report extreme pride in the country. 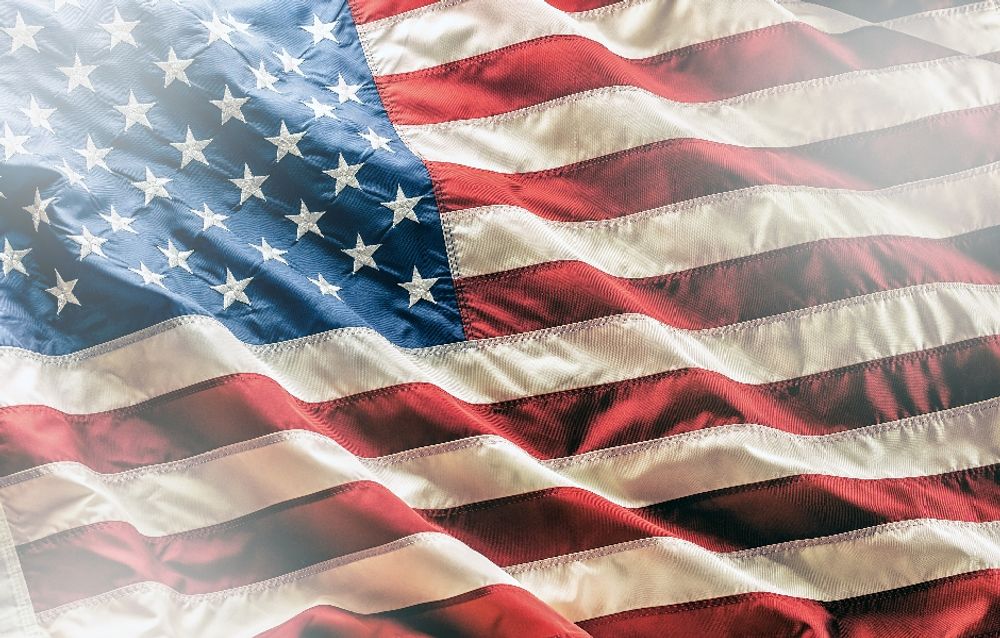 Over the past 20 years, Americans have reported a steady decrease in pride in their country, particularly among young people.

According to the most recent Gallup poll on the matter, the likeliness of young adults saying they are "extremely proud" of their country has reached record lows.  These lows come amid economic uncertainty, the coronavirus pandemic, and riots after the death of George Floyd.

The poll reveals that the younger the American, the less likely they are to exhibit “extreme pride” in America. For young adults ranging from 18 to 29 years old, only 20 percent are extremely proud to be American. This is a decrease of 23 percent in just three years.

[RELATED: VIDEO: Students say America is NOT the greatest country on Earth]

The Gallup poll comes just months after a separate poll published by the Harvard Kennedy School of Government found that just 16 percent of American undergraduate students between the ages of 18 and 29 described themselves as "very patriotic."