The group advised students to form groups of “co-conspirators” with an objective and to expect arrest for said action.

A California based college activist organization urged its “comrades” to avoid surveillance when participating in illegal activity during protests. 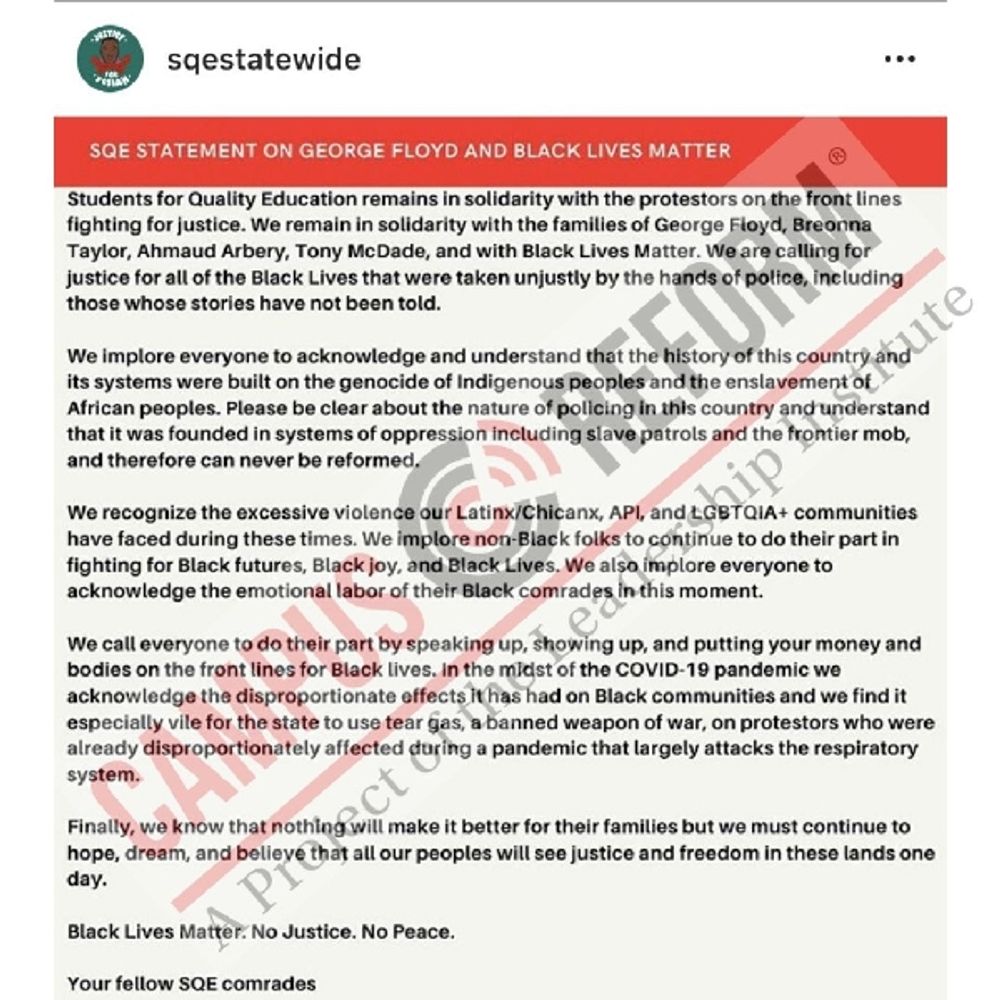 A California based college activist organization has created guidelines for those who participate in illegal and violent activity during Black Lives Matter protests, behind which some say is the far-left extremist group Antifa, although individuals leftists dispute Antifa's involvement.

Students for a Quality Education is a statewide organization based in California with more than 20 chapters officially recognized by 20 campuses. It’s stated founding goal is to “build the student movement for educational rights in public higher education.”  The California Faculty Association, the union for California State University employees, promotes the group on its website.

SQE’s statewide organization released a statement about the recent protests in the country and calling for  their “comrades” to participate in “speaking up, showing up, and putting your money and bodies on the front lines.” In this statement, the group states that police departments were “founded in systems of oppression” and that they “can never be reformed”.

Along with the statement, SQE called for an “invitation to anonymity” and advised that all participants “wear masks and cover your tattoos” in order to protect their identity. The group also advised “comrades” to “refrain from posting or reposting images that include faces and bodies of your fellow comrades."

The organization advised its followers to be aware of being seen “especially when engaging in activities that the state deems illegal,” adding, “surveillance is pervasive and fascism is not to be underestimated. But, we will win.”

SQE also released a set of guidelines on how to organize protests, what to wear, and how to spot undercover cops. This advice encouraged those to bring items such as an “umbrella or a tennis racket as a shield.”

[Related: Warrant out for arrest of student protester who allegedly assaulted conservative student]

“Make sure that you and your co-conspirator(s) have a clear objective and plan. If you are expecting arrest and the other isn't or vice versa, try and find a compatible group that aligns with your plan,” read the guidelines. “Cops are not your friends. Do NOT speak to them even if it seems trivial."

“If you are planning to take an ID, do not use your state sanctioned one. We recommend something like a costco card,” the group advised.

To try to avoid capture or those getting in the way of their plan the guidelines include advice on how to spot an undercover police officer.

Advice included “Watch out for cop boots and color-coded armbands, they are a giveaway.” and “trust your gut, if someone looks like an infiltrator, stay away from them.”

Campus Reform reached out to Students for a Quality Education for comment but was blocked in response. 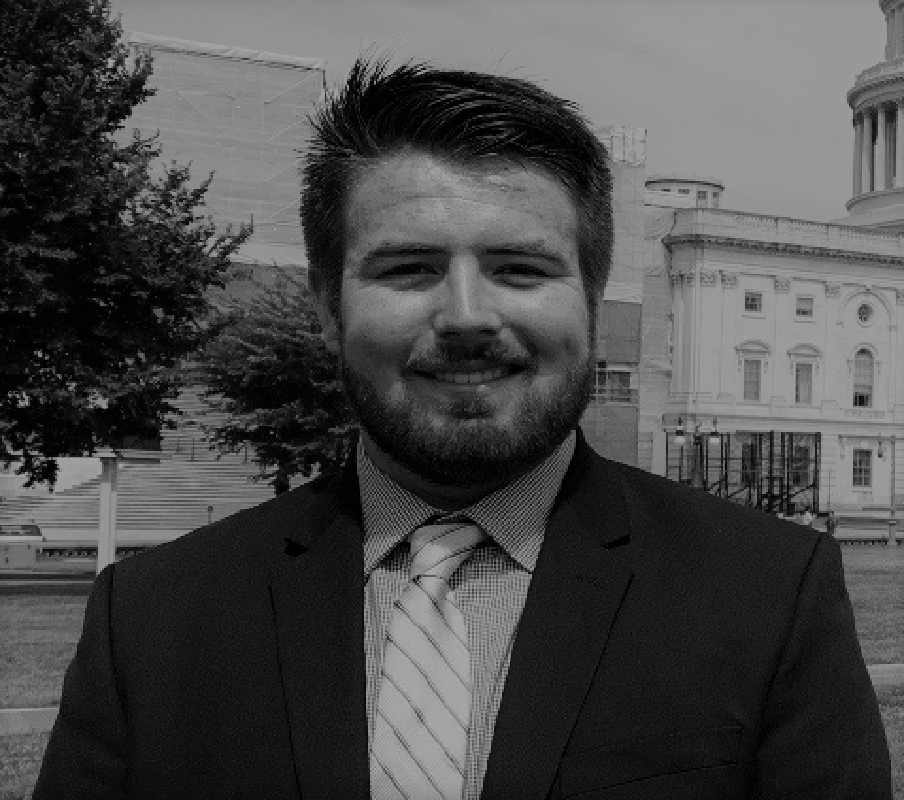