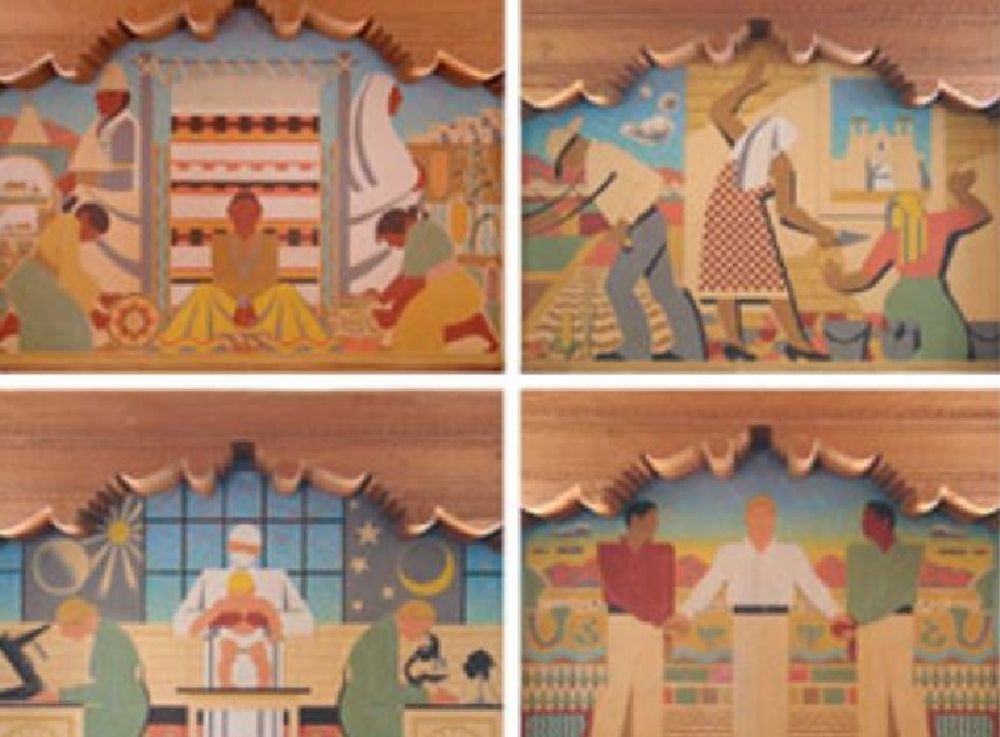 The University of New Mexico's "Three Peoples" mural has sparked a heated debate and the creation of an online petition over whether or not the piece of art should remain on the campus or be removed. The mural was painted by Kenneth Adams in 1939.

The “Three Peoples” mural was intended to try to highlight the societal contributions of the Native American, Hispanic, and Caucasian communities. One of the paintings depicts indigenous artisans, the other shows Hispanic agricultural and architectural workers, and the third image shows a white man holding hands with “faceless” Native American as well as Hispanic men.

Faculty members and students have long critiqued the murals for “perpetuating ‘white-centered’ narratives."

Native American studies professor and Kiowa tribe member Robin Starr Minthorn said of the mural in 2018, “it causes some psychological distress. You’re always having to walk by there, or you’re sitting in front of it, and you don’t see people representing you who have any facial expressions."

Minthorn recently tweeted her support for removing the mural. She also tweeted about UNM's "complicity in colonial violence."

UNM Media Relations Officer Dan Jiron told Campus Reform, "There’s been a committee that’s been created to assess concerns on the email and there was a class held around the mural for students and members of the community who were interested in the mural to discuss differing viewpoints."

Campus Reform asked students for their thoughts on whether or not they believe the mural should stay or go.

Canela Gutierrez, a rising sophomore and sociology major at UNM, told Campus Reform,  "I’m not fully aware of this mural because I’m not from the region,  although I don’t think this is white supremacy...but in a way removing a culture and nation that’s been wiped away from colonials, I just can’t find the word for it." Gutierrez added, "This much I can say, I can understand why students are petitioning why the mural should be removed because of the oppression Natives and Hispanics have received from ‘white people,' but ultimately I can understand why."

Luke Gutierrez, a rising junior and sociology major, said after seeing a picture of the mural, “Lowkey the white guy in the middle looks a little sketchy, but I still don’t think its purpose is to show white supremacy. And as for the rest of them, only liberal college students can make affiliations to see them as signs of white supremacy but, they should stay up in my opinion."

Former exchange student from The Netherlands Jaimy Mook also weighed in, saying, “I don’t think that mural represents white supremacy. But, students feeling that way, and being sad, hurt, or angry because of that mural is the last thing you want."

"Best thing will be to replace it with a mural that’s similar to this one, but that doesn’t represent white supremacy according to those students," Mook added.

In a 2018 statement, University of New Mexico President Garnett Stokes and interim provost Rich Wood said, “UNM must remain focused on matters of campus and climate, equity, and inclusion, the status quo is not acceptable. We have heard from several faculty, staff, and students that the murals make them feel excluded and attacked. We know that many people enjoy the murals, and we remain committed to a solution that ensures that everyone feels welcome at UNM."

The university recently told KRQE-TV, “the recent intellectual discourse regarding the murals that has taken place was conducted with depth and inclusion of many vested groups that included lectures, entire course sections, and meetings with interested constituents. This engagement led to the curtain veil concept and had evolved to a more permanent technical display solution that allowed complete obstruction of view, but preserved the ability to utilize them in educational settings.”

When it also comes to the transition of what may happen to the ‘Three Peoples’ mural, the University of New Mexico said, “the transition of interim provosts and dissolution of the company identified to do the work have unquestionably set the project back, but this issue continues to be a priority for the university." 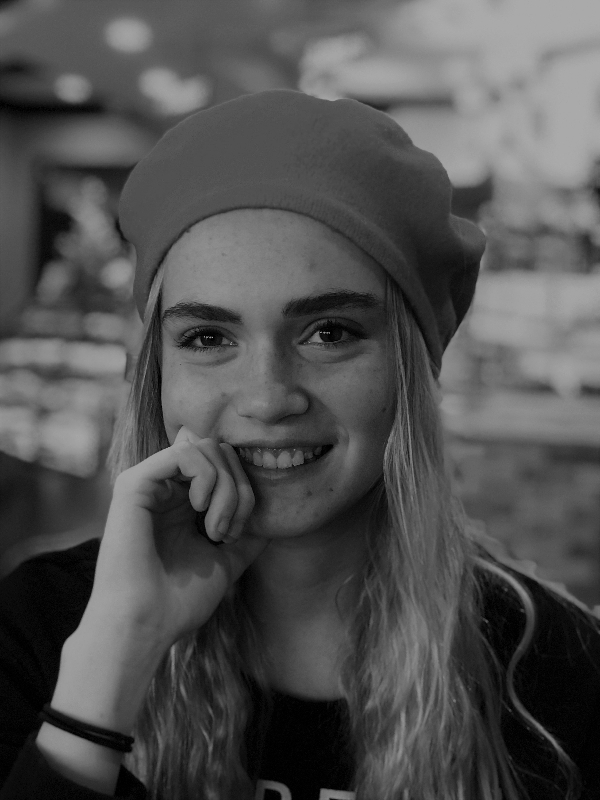