Prof offers advice on how to destroy monuments 'faster'

She instructed protesters to “use chain instead of rope and it’ll go faster." 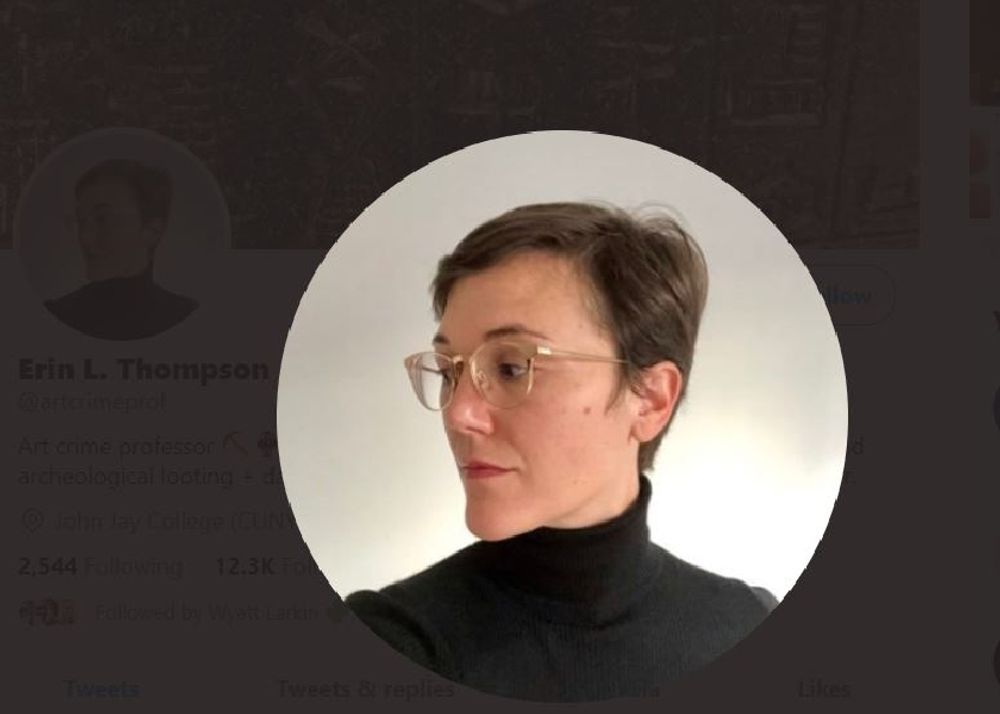 "As America’s only full-time professor of art crime," according to Thompson's website, she teaches “the damage done to humanity’s shared heritage through looting, theft, and the deliberate destruction of art."

Thompson tweeted a reply to a video of protesters illegally pulling down a Christopher Columbus monument outside the Minnesota State Capitol earlier in June. In the original tweet to which Thompson replied, protesters who were reported to have been part of the American Indian Movement were seen tying the statue up with rope.

I’m a professor who studies the deliberate destruction of cultural heritage and I just have to say... use chain instead of rope and it’ll go faster. https://t.co/RH3WVJm8RX

In response, Thompson recommended a more efficient way to remove the statue based on her study of “the deliberate destruction of cultural heritage." Thompson instructed the protestors to “use chain instead of rope” because it will disassemble the statue “faster."

In a request for comment, Thompson directed Campus Reform to her recent interview with The New York Times.

In her interview with the newspaper, Thompson said the attacks on statues “show how deeply white supremacy is rooted in our national structure." She added, "as an art historian I know that destruction is the norm and preservation is the rare exception."

Saying that she wishes "what is happening now with statues being torn down didn’t have to happen this way," Thompson also said there have been“decades of peaceful protest against many of these statues," and that when they “lose hope in the possibility of a peaceful resolution, they’re going to find other means."

Thompson claims that by destroying a statue, “it’s a very satisfying way of attacking an idea - not just by rejecting but humiliating it."