"Gendered" and "racist" language undermines the “promise of equality it proclaims,” he says.

A professor of law at the University of Texas-Austin believes the language of the Constitution is outdated and should be changed to “reflect America’s modern values of equality and inclusion.” 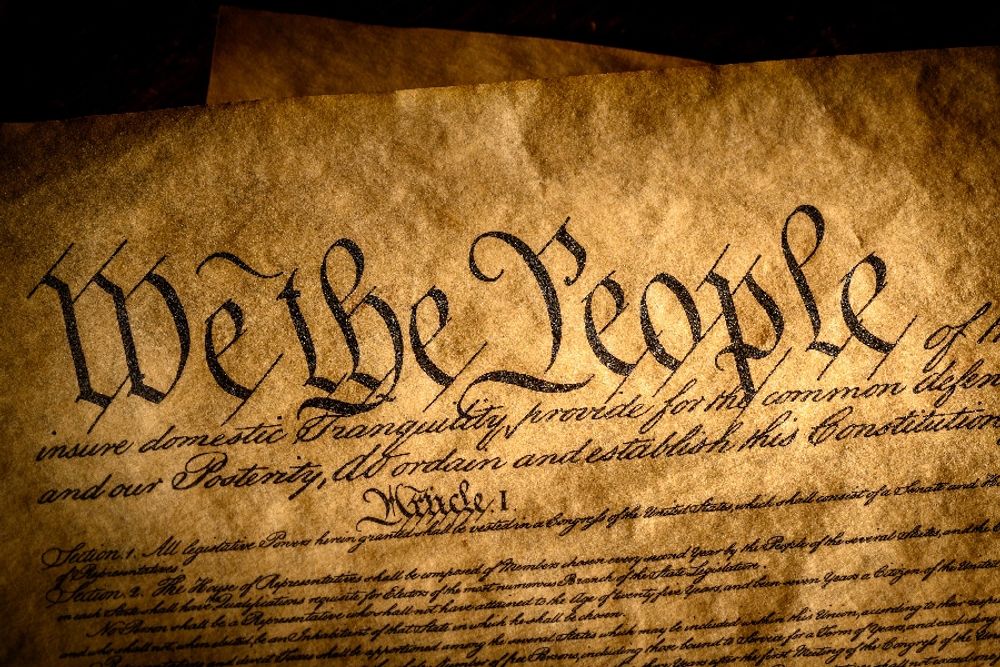 A law professor is calling for changes to the “outdated” language of the Constitution.

Richard Albert, a professor of law and government at the University of Texas-Austin, denounced the Constitution in an op-ed for The Hill published Tuesday, saying that “its gendered and racist words stand in the way of true reconciliation in this divided country and have no place in any modern society.”

The Constitution’s language also discriminates based on gender, Albert says. It uses exclusively male pronouns when referring to the presidency, he points out, admitting that this did not prevent Hillary Clinton from running in 2016, but suggests that the first woman to be elected to the House of Representatives -- Jeannette Rankin (R-Mont.), 100 years prior to Clinton’s candidacy -- faced disapproval merely because the Constitution’s language only allowed for male leaders.

“Imagine how schoolchildren must feel when they read the Constitution in their basic civics course. Some will be made to feel less than welcome in their own country… The highest law of the land creates a hierarchy of citizenship.”

Albert condemns Roger Sherman’s argument that changing the founders’ original words would threaten the document’s integrity, saying it is better “to erase those texts that time had overrun or that present exigencies suggested should be removed,” as James Madison argued. If “racist and gendered terms” are removed, then the Constitution “would celebrate equality and inclusion, and give Americans a text proudly to call their own — one in which they would see themselves and their hopes reflected.”

“The Constitution is replete with obsolete and outdated language that weakens rather than enhances the feeling of belonging that a constitution should generate among a country’s citizens,” he concludes. “It is time to update the Constitution to reflect America’s modern values of equality and inclusion.”

Professor Albert did not respond to Campus Reform’s request for further comment in time for publication.