A new law in Virginia makes college tuition cheaper for illegal immigrants than for some American citizens.

Illegal immigrant students are now eligible to pay in-state tuition, which is less than half the cost of out-of-state tuition. 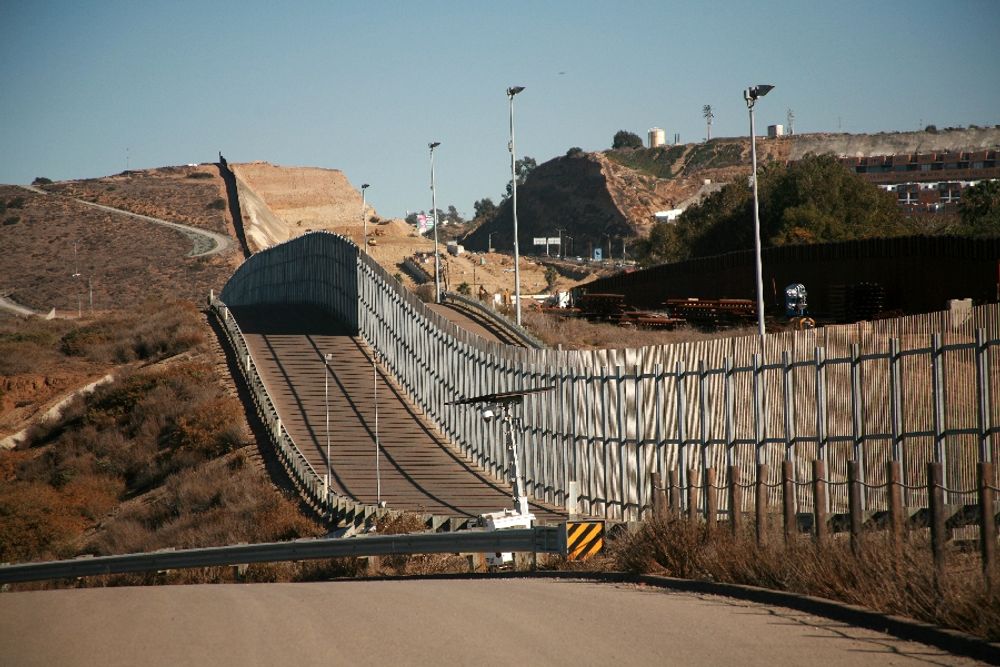 In order to qualify for the discounted tuition rate, the prospective student must have attended, for at least two years, a public or private high school in Virginia, been homeschooled in Virginia, or passed a high school equivalency test. The bill requires students to provide proof of “income tax returns for at least two years prior to the date of registration or enrollment.”

“Students who meet these criteria shall be eligible for in-state tuition regardless of their citizenship or immigration status,” the two bills state.

“Virginia has made history as the first southern state to implement this law, joining twenty states that offer in-state tuition to students who are undocumented,” Virginia Interfaith Center for Public Policy Executive Director Kim Bobo said.

According to College Tuition Compare, “the average cost for tuition and fess in Virginia during the 2019-2020 academic year was $8,281 for in-state and $19,047 for out-of-state, meaning that illegal immigrant students who attended high school in Virginia and attend college in Virginia will now pay about $10,700 less than an American citizen student who attends a Virginia college from out of state.

Campus Reform spoke with Mike Howell, senior advisor for executive branch relations at the Heritage Foundation and former Department of Homeland Security oversight counsel, for his take on the change.

Howell told Campus Reform that the only way these “illegal laws” will be repealed is if the Department of Justice takes action against the state governments.  Proponents of the bills are celebrating this as a “win” for illegal immigration in the United States.

Yanet Limon-Amado, an organizer at VICPP said, according to WHSV-TV, “This win is for all undocumented students in Virginia. They have spent countless days participating in rallies and testifying in committee hearings at the General Assembly. This was a movement created by undocumented students. It’s beautiful to finally see this positive outcome after eight years of fighting. “

[RELATED: Colleges give money to illegal immigrants, despite most Americans' opposition]

“If Governor Northam wants to be the governor of Guatemala and look after Guatemala students he should move there and do that,” Howell told Campus Reform.

“This is the same governor who advocates for, you know, killing babies at the moment of conception up until partial-birth and by the time they make it to eighteen, he wants to treat them the same way as illegal aliens,” Howell said in regards to Northam.

“This is a governor who does not have the young people of Virginia in his interest,” Howell stated.