Villanova professor suggests that "the nation’s democracy was founded as a slave society."

Nikki Taylor claims that the Declaration justifies the overthrow of government because "it is our 'right' — our 'duty' — as Americans to 'throw off such a government' and remake it." 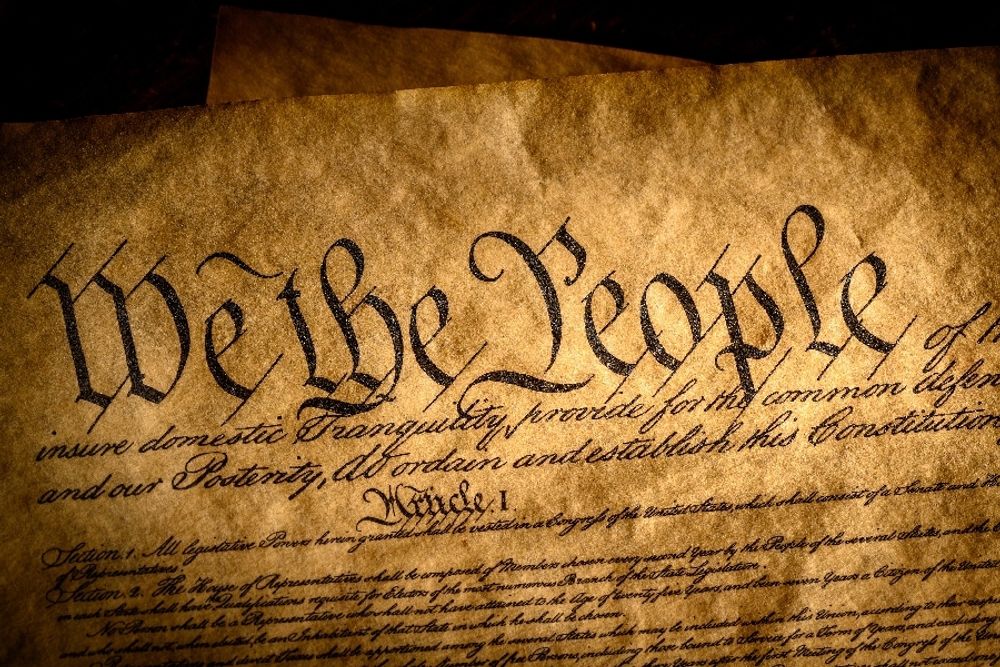 Eric Hartman, executive director at Haverford College’s Center for Peace and Global Citizenship, wrote in an article published by Generocity that America is “never working to right wrongs.” If America is to guarantee all of its citizens equal rights, then “we must fundamentally reimagine, dismantle and restructure our communities and country.”

“The arc of history has hardly bent away from subjugation, as slavery moved to Jim Crow, then the school to prison pipeline and mass incarceration in an amplified police state,” Hartman wrote.

Elizabeth Kolsky, associate professor of history at Villanova University, wrote in an article published by the Washington Post that the American Revolution “contributed to the worldwide spread of white supremacy.” According to Kolsky, “both the American and the British Empires post-1776 were structured by racial hierarchy, violence and a systemic devaluation of black and indigenous lives.”

USA Today Network interviewed college professors on their interpretations of the Declaration of Independence in modern times.

[RELATED: VIDEO: Young Americans say US is not the greatest country]

Nikki Taylor, head of the history department at Howard University, said that “Americans do not even seem to believe Black people even deserve the right to pursue happiness."

"We have tried reform. However, when reform is not lasting or only brings temporary, minute change to a small group of elites, then that government must be abolished and a new one erected in its place. We are at that moment now," Taylor said. "As the [Declaration of Independence] insists, it is our 'right' — our 'duty' — as Americans to 'throw off such a government' and remake it. We are in the process of trying to get it remade."

"Those of us who fully understand the declaration know that there is nothing un-American about these views," Taylor added, “in fact, because they are articulated in the founding documents, maybe these views are, perhaps, the very definition of American."

Matt Delmont, professor of history at Dartmouth College, said the declaration’s mention of "standing armies" supports the push to defund police: “Thinking about all of the debates going on right now about police killings and police brutality and the larger question of what role the police serve, particularly for black communities,” Delmont said, “that sense of having standing armies or standing police forces without consent or without doing the work to protect the populace really resonated with me.”

Randall Kennedy, professor at Harvard Law School, said that American society does not uphold the belief that "all men are created equal." Kennedy says that “it’s a couple hundred years old, but that's a pretty straightforward proposition and it's still grabby. It grabs you.”

Ross Baker, professor of political science at Rutgers University, said “the Declaration of Independence is merely a declaration.” He blames Trump for not fulfilling the Declaration’s phrase "our lives, our fortunes, our sacred honor."

"The lives of Americans — 125,000 or more dead (to COVID-19). Our fortunes — with the collapse of the economy,” Baker said, “our sacred honor — the whole problem of whether the president knew about these bounties being paid by the Russians on our soldiers in Afghanistan."