Washington and Lee faculty vote to drop 'Lee' from name

Some even wanted Washington's name removed as well.

Faculty members at Washington and Lee University voted to remove Lee's name from the school. 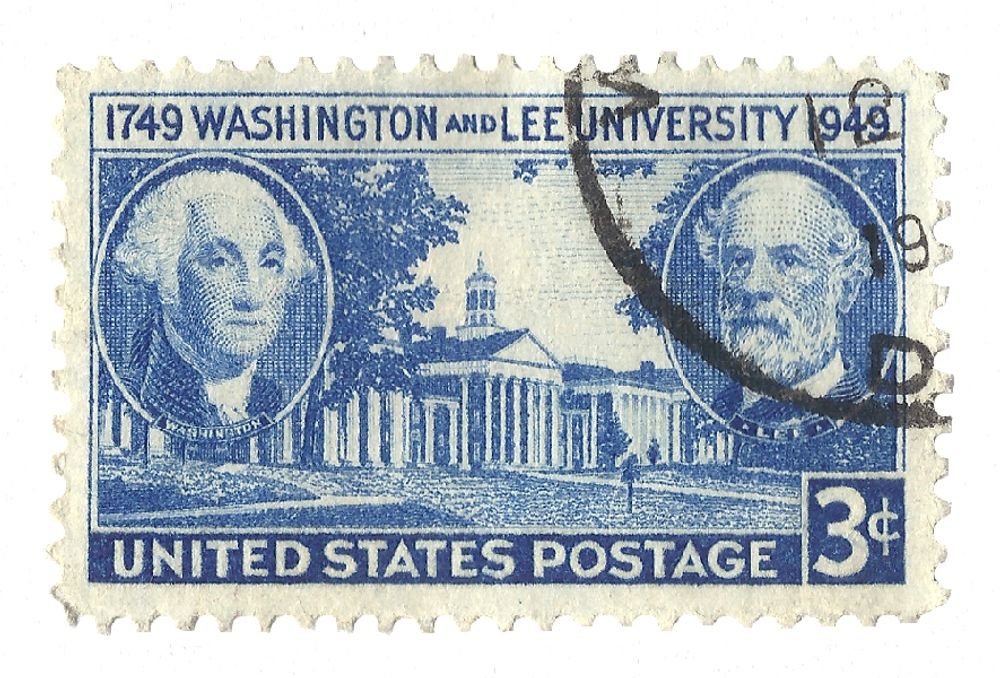 The faculty at Washington and Lee University voted Monday to remove the name of Confederate general Robert E. Lee from the school.

According to the Richmond Times-Dispatch, the motion was approved during a meeting of 260 faculty members and Washington and Lee University President Will Dudley via videoconference. Seventy-nine percent of faculty voted in favor of the change. But some faculty members at the law school say that removing Lee’s name is not enough, and they want Washington’s name eliminated as well.

A motion to amend the resolution to include the removal of Washington failed.

However, according to university spokeswoman Drewry Sackett, “the university’s name rests with its board of trustees, and there are no current plans to change it."  A petition that has amassed more than 4,300 signatures called on the university to “reject white supremacy and declare support for the Black Lives Matter movement." The petition condemned the “beatification of Robert E. Lee," saying it “flies in the face of progress."

On June 23, Dudley sent an email to students, faculty, and alumni recognizing the school's "prominent association with Robert E. Lee, whose presidency transformed the university, but who also led the Confederate army in defending slavery and has come to symbolize the defense of racial oppression that we unequivocally reject." He titled the email, “Priorities, Actions, and Next Steps.”

"We will continue to engage our community in the exploration of our history and its significant connections to American history, including the lives of African Americans at W&L and the roles Robert E. Lee played as both Confederate general and college president,” Dudley wrote.

A woman with ties to the founding of Washington & Lee University told local media that she is “very angry" about the effort.

Tina Tabor told WSLS News that as a descendant of Robert Alexander (president of the Augusta Academy, which went on to become known as Washington & Lee University), she feels like history "shouldn't be messed with. It's history."

"If we don’t learn from our past, we’re doomed to repeat it," Tabor said. 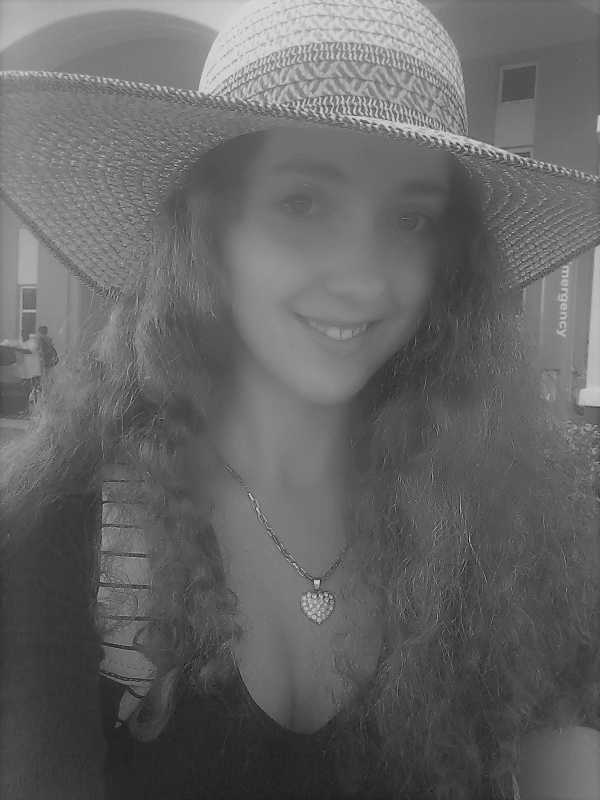