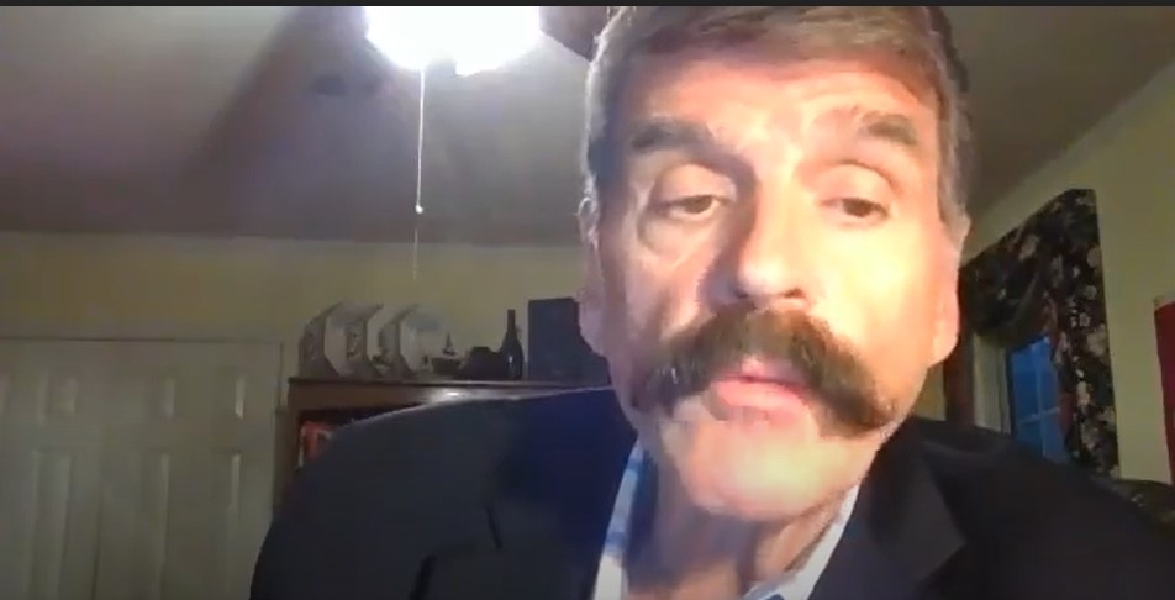 Mark Herring, a retiring dean of library services at Winthrop University, was condemned for writing an op-ed column for the librarian journal Against The Grain. The column, dubbed “Wuhan Wilding," was part of a series titled Little Red Herrings, and was removed from the schools’ website and institutional repository- which Herring started at the school- just days after its publication.

In the article, Herring discusses his thoughts on the virus in light of the worldwide lockdown and the disastrous economic effects it has produced. He also told the story of his daughter’s year-long stay in China, mentioning the pros and cons of living in the country. He then proceeded to call COVID-19 the “Wuhan virus” in hopes that people would acknowledge its origins as coming from the Chinese province.

“It really is baffling to me that this is where we are at the university level."

“Early on, medical organizations promised that the Wuhan virus (Kung flu as a friend of mine dubbed it) could not be transmitted from human-to-human, but those same organizations by early March declared it the horrific and highly contagious pandemic we are all now in,” Herring wrote.

This led to condemnation within academia. Against The Grain quickly removed the column from their website and issued an apology. The Chinese American and Asian Pacific American Librarian Associations (CALA and APALA) issued a statement calling Herring’s work, "blatantly racist and xenophobic."

“An appalling article was posted in Against the Grain earlier this week,” they wrote. “It has been retracted, but APALA and CALA joined forces to call out the racism and xenophobia that was in the pages of a professional publication.”

“The article was blatantly racist and xenophobic during a time in our country when discrimination, racism, and hate crimes against Asians and Asian Pacific Americans are on the rise,” wrote the associations, adding “calling it by racist names like the ‘Wuhan virus’ and ‘Kung Flu' is the epitome of ignorance and white supremacy in our profession.”

The letter concludes by urging the publishing company to “Hold [Herring] accountable.”

In an interview with Campus Reform, Herring defended his work and refuted accusations of racism.

Herring said that the article served to point out three things: To remind people where the virus originated, how a crisis brings out the best and worst of everyone, and to bring to the forefront the important things in life.

“If everything is racist, we end up with nothing being racist. And particularly at this time and the horrific murder of George Floyd, I think we really need to be careful about how we label things.”

“It really is baffling to me that this is where we are at the university level,” Herring told Campus Reform about the concept of “casual racism.”

Herring also said that a Winthrop staff meeting was held in which the article was discussed, unbeknownst to Herring. He alleges that Winthrop’s provost then sent out a letter to all faculty and staff regarding the piece, reinforcing the school’s commitment to diversity and inclusion.

According to Herring, he was denied permission to see the letter beforehand.

The school then removed the article from its institutional repository, telling him only after it had been taken down, he said. Herring added this is the only piece to be removed from the repository in its nearly decade-long existence since he brought it to campus.

Herring expressed belief that suppression of his work is the result of an increasing leftist bias on college campuses.

“We know from the research… university tends to be far left of center, rather than just left of center, and I think that’s held true for more than 50 years,” Herring said, adding that Winthrop has become increasingly radical over the past several years.

“I had felt like for a long time that at least while I had been at Winthrop, up until the last three or four years, we were at least able to get along, but that seems to have changed when this happened.”