Davis was previously associated with the Communist Party in the U.S., but left the group in 1991.

She is still a frequent speaker on college campuses.

In a recent virtual town hall, former Black Panther and Professor Emeritus Angela Davis said she identifies as a "communist" and "anti-capitalist." 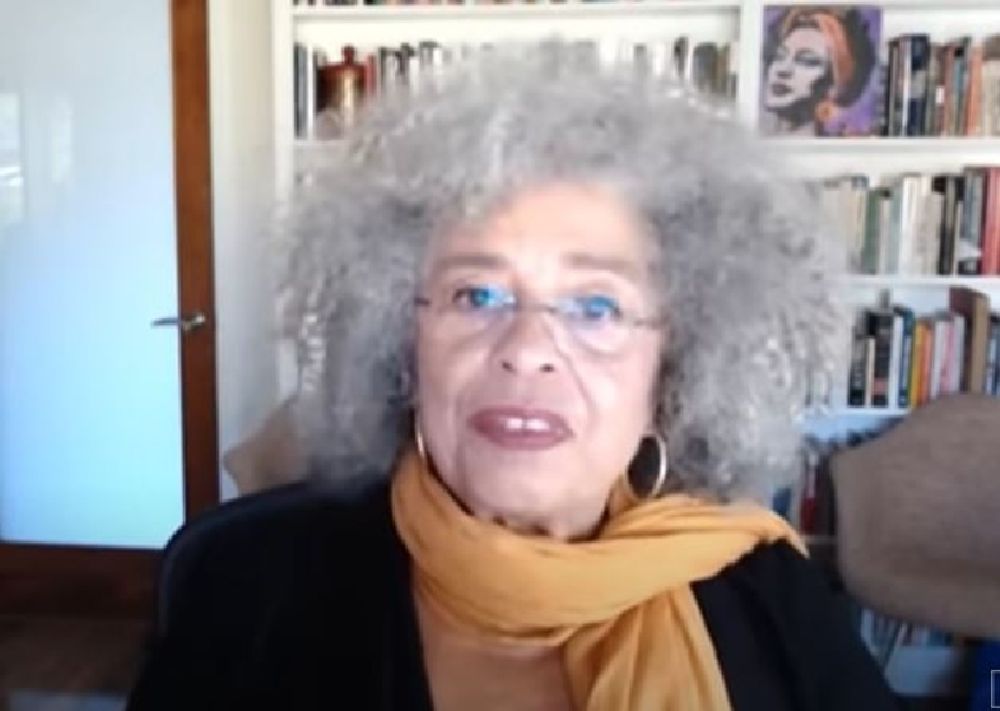 After leaving the Communist Party almost three decades ago, University of California-Santa Cruz Professor Emeritus Angela Davis recently said that she is once again a communist.

Davis frequently speaks to students on college and university campuses. In the last few years, she has spoken at the University of Michigan, Harvard University, and California State University-Los Angeles, and the College of New Jersey. Davis has emerged in recent weeks to discuss defunding the police amid Black Lives Matter protests following the death of George Floyd, an unarmed black man, in Minneapolis.

In a recent interview, Davis appeared to endorse the movement to defund police departments.

“[Defunding the police is] about shifting public funds to new services and new institutions—mental health counselors, who can respond to people who are in crisis without arms,” Davis said. “It’s about shifting funding to education, to housing, to recreation. All of these things help to create security and safety. It’s about learning that safety, safeguarded by violence, is not really safety.”

She also encouraged Americans to vote to make sure Trump is “forever ousted.” However, she didn't express support for Joe Biden either.

“Neither party represents the future that we need in this country,” Davis explained on Democracy Now. “Both parties remain connected to corporate capitalism.”