Maloney and 21 other representatives co-signed the letter stating that buildings named after Confederate officers should be renamed. 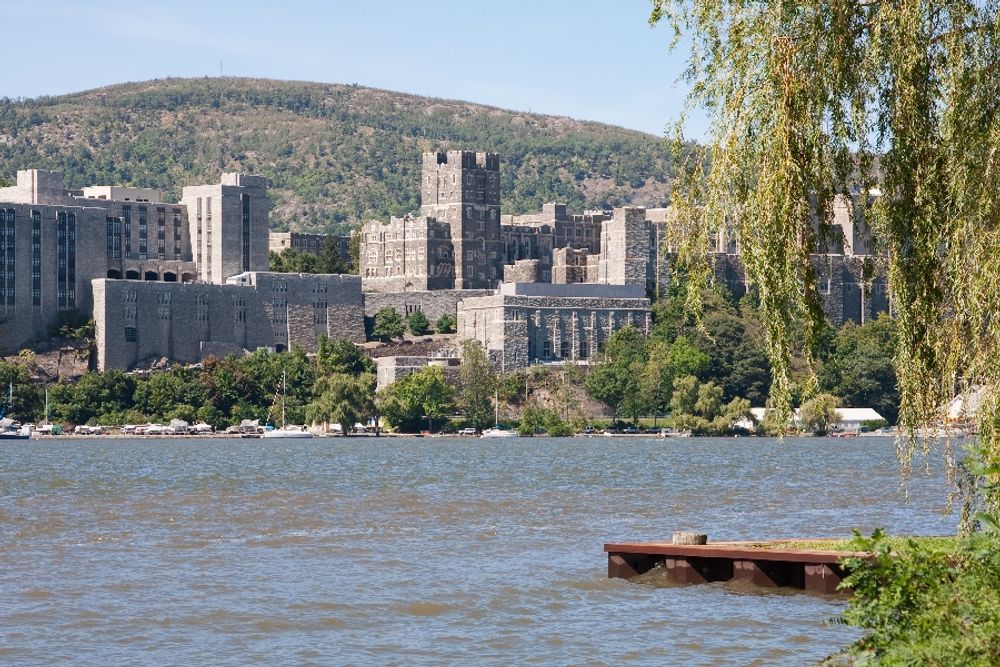 Members of Congress are pressuring the United States Military Academy at West Point to scrub any references to Confederate soldiers.

In a letter addressed to Secretary of the Army Ryan McCarthy and Secretary of Defense Mark Esper, Rep. Sean Patrick Maloney (D-N.Y.) requested that West Point “correct the hurtful and outdated practice of honoring at West Point certain Americans who engaged in armed rebellion against the United States in support of racism and slavery.”

The letter was signed by 21 additional members of Congress, including Rep. Alexandria Ocasio-Cortez (D-N.Y.)

West Point's Lee Barracks, which opened in 1962, was named after Confederate General Robert E. Lee in 1970 when the school renamed several buildings after alumni. Lee graduated from West Point in 1829. The school has also received criticism for other references to Lee, including Lee Gate and a portrait of Lee in the library.

This isn’t the first time Maloney has sent a letter to both the Secretary of the Army and Secretary of Defense asking them to remove Lee’s name from the barracks. In 2017, he and Sen. Kristin Gillibrand (D-N.Y.) requested the renaming of the 55-year old barracks.

In a statement regarding his recent letter, Maloney said“ Any symbol or building named to honor the Confederacy and its hateful rhetoric falls short of the institution’s principles and should be removed or renamed immediately.”

A rising first-class cadet at West Point who wished to remain anonymous told Campus Reform that while she thinks the buildings should be renamed, she believes "West Point should find some other way to preserve the history of these leaders."

"Maybe put the Confederate statues in a museum but don’t destroy them because the younger generation still needs to learn about these individuals," she continued. "But there needs to be some type of statement from the museum that denounces racism. Many of these people had great leadership qualities and we should focus on those and not on their personal qualities i.e. as slaveholders.”

Campus Reform reached out to Maloney’s office for additional comment but did not receive a reply in time for publication.