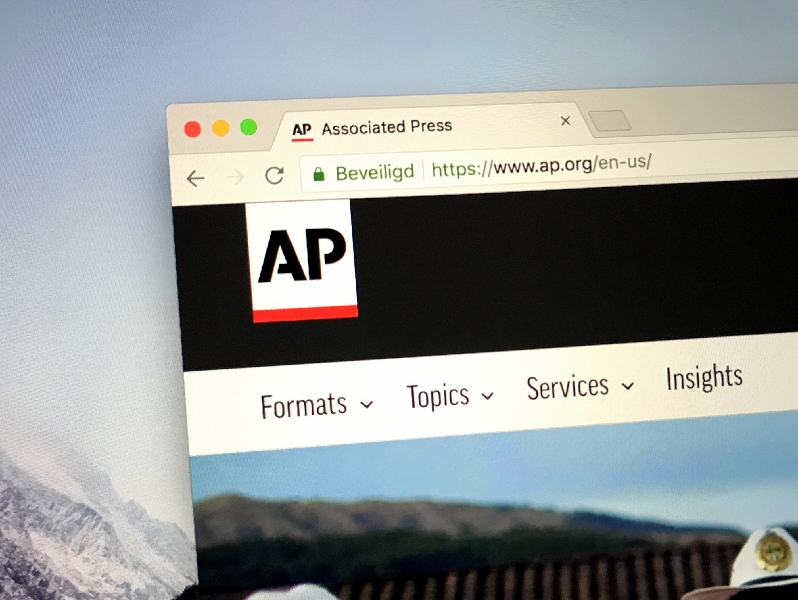 The Associated Press announced last week that the first letter of the word "Black" will now be uppercase when used in reference to race.  The same will not apply to the use of the word “White.”

White people have less of a shared culture and history than black people do, the AP said in a statement, and have not been discriminated against because of the color of their skin in the way that black people have.

"we want our journalism to robustly explore those problems"

“We agree that white people’s skin color plays into systemic inequalities and injustices, and we want our journalism to robustly explore those problems,” the AP said. “But capitalizing the term white, as is done by white supremacists, risks subtly conveying legitimacy to such beliefs.”

The AP Stylebook, which serves as the definitive guide for reporting standards, has been updated to reflect the change.

This move will affect college journalism students as they are expected to learn and adhere to AP Style in their coursework. In 2013, the AP changed its industry-standard style, saying that journalists should not use the label "illegal immigrant" to refer to someone in the country illegally, but to call them "undocumented" immigrants.

The University of Missouri School of Journalism, one of the top journalism schools in the country, states on its website that it follows two style guides, one of which is the AP Style Guide. An online syllabus for a Digital Storytelling class at the University of Texas-Austin, another one of the nation's top schools for journalists, says the course "will cover a number of issues that relate to the student journalist," one of which is "mastering the AP Stylebook."

In the wake of George Floyd’s death at the hands of a police officer and subsequent controversy over alleged manifestations of racism in assorted symbols and imagery, several news organizations have implemented or discussed implementing the adjustment.

Fox News and CNN elected to capitalize "Black" while also capitalizing "White," which corresponds to a recommendation made by the National Association of Black Journalists that “whenever a color is used to appropriately describe race then it should be capitalized, including White and Brown.”

The Washington Post is considering whether the word "Black" should be capitalized.

The change in capitalization may appear in textbooks as well, as KION456 reported.

Albert Broussaud, a history professor at Texas A&M University and an author of history textbooks for McGraw Hill, said he would capitalize Black in his revision of a text used for middle and high school students.

Ultimately, the decision whether or not to include the capitalization change is up to McGraw Hill -- one of the largest suppliers of K-12 textbooks -- but it’s being strongly considered, according to CNN. Education companies Pearson and Houghton Mifflin Harcourt are considering the same adjustment.