Rutgers English Department seeks to 'push against biases' in grammar

The Rutgers English Department will change its Graduate Writing Program so that it "challenges the familiar dogma" of traditional English teachings.

The English Department says it is implementing changes to its curriculum to "push against biases based on ‘written' accents." 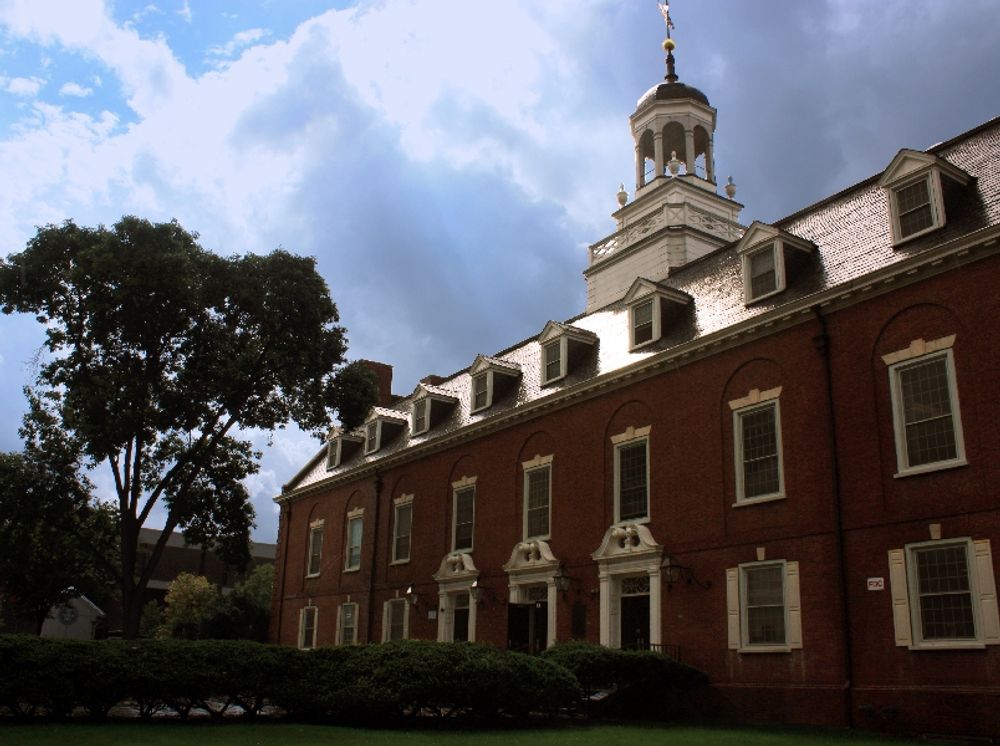 Rebecca Walkowitz, chair of the Department of English at Rutgers University, announced in an email that the Graduate Writing Program will be changing its accepted English standard and curriculum in response to the Black Lives Matter movement.

Walkowitz said in an email published to the university's website that the English department would be “incorporating ‘critical grammar’ into our pedagogy.” Walkowitz notes that “this approach challenges the familiar dogma that writing instruction should limit emphasis on grammar/sentence-level issues.” To avoid putting students who come “from multilingual, non-standard ‘academic' English backgrounds at a disadvantage,” professors will instead guide their students in understanding English as a language with "'written' accents."

“It encourages students to develop a critical awareness of the variety of choices available to them [with] regard to micro-level issues in order to empower them and equip them to push against biases based on ‘written' accents,” Walkowitz wrote.

The Rutgers English Department will also offer “workshops on social justice and writing." The message further lists "ongoing initiatives" pertaining to creative writing, including a Rutgers Day 2021 reading "to specifically address issues of anti-black racism and social justice" and multiple readings to "address issues related to the #BLM movement and systemic racism."

A conservative student who asked to remain anonymous for fear of backlash told Campus Reform, "Rutgers, like most universities, has been taken over by cultural Marxism. The ideology considers any part of Western society to be oppressive and seeks to destroy normal parts of Western culture. Despite their supposedly anti-racist intentions, this statement by the Rutgers English department implies that minorities are unable to properly use grammar. Contrary to what the department portrays itself as, this statement is racist. Minorities are just as capable as anyone else; we should all be held to the same standard."

Another conservative Rutgers student who asked to remain anonymous for the same reason said, "The actions taken by the English Department are an effort to show solidarity with BLM and the fight against racial injustice. This action not only does nothing to actually support the movement but it also deteriorates the education that Rutgers will be providing to their students. In an attempt to show that Rutgers is inclusive, the University has gone to show that they will do anything to be on the “correct side”. At this point, this even includes refraining from teaching proper grammar in their English program. This is the epitome of  how far the left will go to prove they are not racist. I will leave you with this; Is Rutgers going to enact the same guidelines for their Foreign Language Graduate programs? Most definitely not."

Rutgers University did not respond to Campus Reform's request for comment.