College disinvites conservative speaker over 'issues' with his 'values' 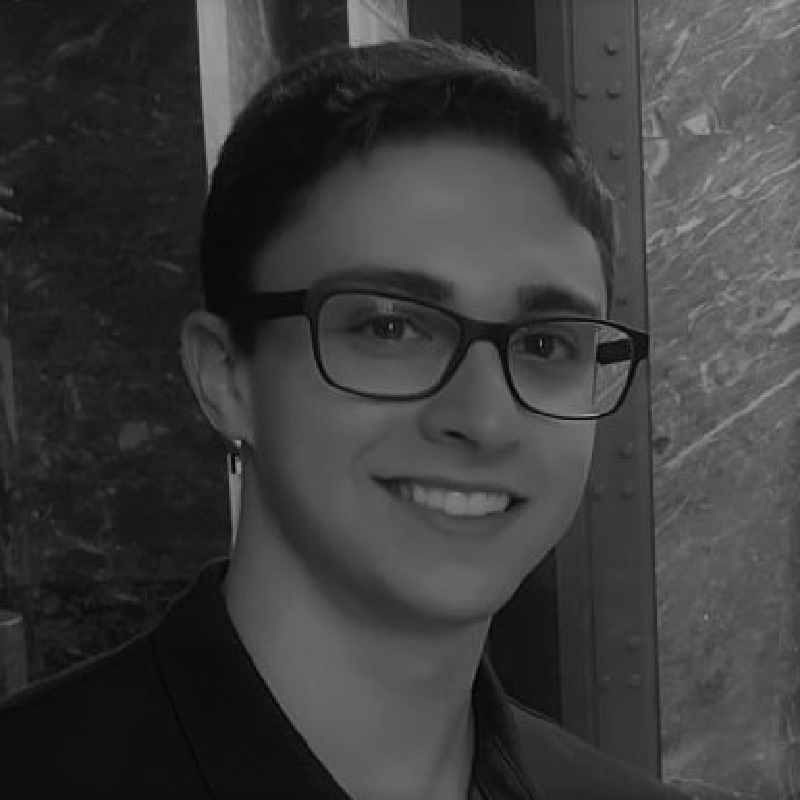 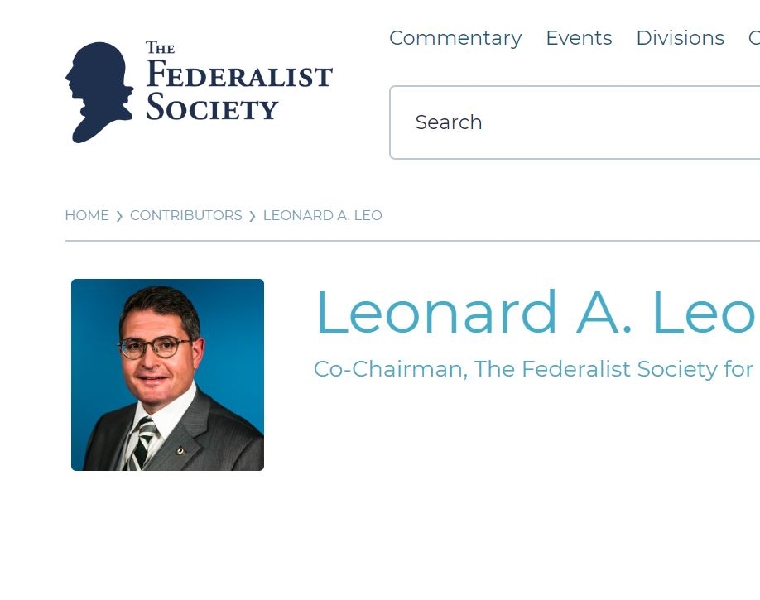 A college in Maine withdrew its invitation from a conservative speaker over "issues many community members had with his values.”

According to the Bangor Daily News, the College of the Atlantic was set to host Federalist Society co-chairman Leonard Leo for a virtual event but rescinded the conservative leader's invitation. College spokesman Rob Levin told the local newspaper that the decision to withdraw Leo's invitation was made “for both logistical challenges associated with holding the Institute remotely and for issues many community members had with his values.”

Levin further cited the "moment of reckoning our society is going through" as grounds for withdrawing Leo's invitation.

“At the same time, we must value the moment of reckoning our society is going through, and our own work to build a more humanizing human ecology, and understand that we are not functioning in a world of abstract ideas — the policies and actions espoused by people and organizations can have a very harmful effect on members of our community," Levin told the Daily News.

Leo was scheduled to introduce Heritage Foundation President Kay Cole James. However, since the event was virtual, and Leo was only supposed to introduce James, Levin told the newspaper that there would not have been an adequate opportunity for attendees to challenge Leo's viewpoints, particularly when it came to his support for conservative judges and justices.

[Related: Some schools ban conservative speakers. This one is taking the opposite approach]

This is not the first time that Leo has been criticized for his conservative beliefs.

Otherwise, the series of lectures included numerous speakers from both sides of the aisle.

Leo and James were slated to take part in the college's annual Champlain Institute event. During the event, which occurred July 27-31, COA President Darron Collins introduced James, rather than Leo.

COA Dean of Institutional Advancement Lynn Boulger stated that the event bridges the political divide by bringing speakers of different political affiliations together: “This intolerance is not only hurting the fabric of civil society, our democratic process and any possibility of civil discourse, but is also hurting us personally by dehumanizing us and leaving us with a very distorted understanding of each other.”

Communications and Membership Coordinator at the National Association of Scholars Chance Layton told Campus Reform that "It is encouraging to hear that the College of the Atlantic has a lecture series 'to engage with people of varying political viewpoints,'" but that "The 'cancelation' appears to be more of a de-platforming, the intent being to not give Leonard Leo a place to speak, as a result of the 'moment of reckoning our society is going through.'"

"This is obviously wrong," said Layton. "It is likely the college's mistake for inviting him in the first place, knowing that he would not receive the same Q&A treatment as formal speakers. However, I wonder if the university had someone left of center giving the introduction for Hillary Clinton or the other democratic speakers. If so, the hypocrisy is self-evident. Either way, the de-platforming appears to be the result of poor planning and politics. Both of which are discouraging for such a promising lecture series."

Jerald Smolkin is a New York Campus Correspondent with Campus Reform. He is a sophomore at St. John's University, majoring in Biology.