The legislation would also force private universities to be more transparent with their free speech policies.

Public colleges and universities would be at risk of losing some federal funding if the Campus Free Speech Restoration Act passes. 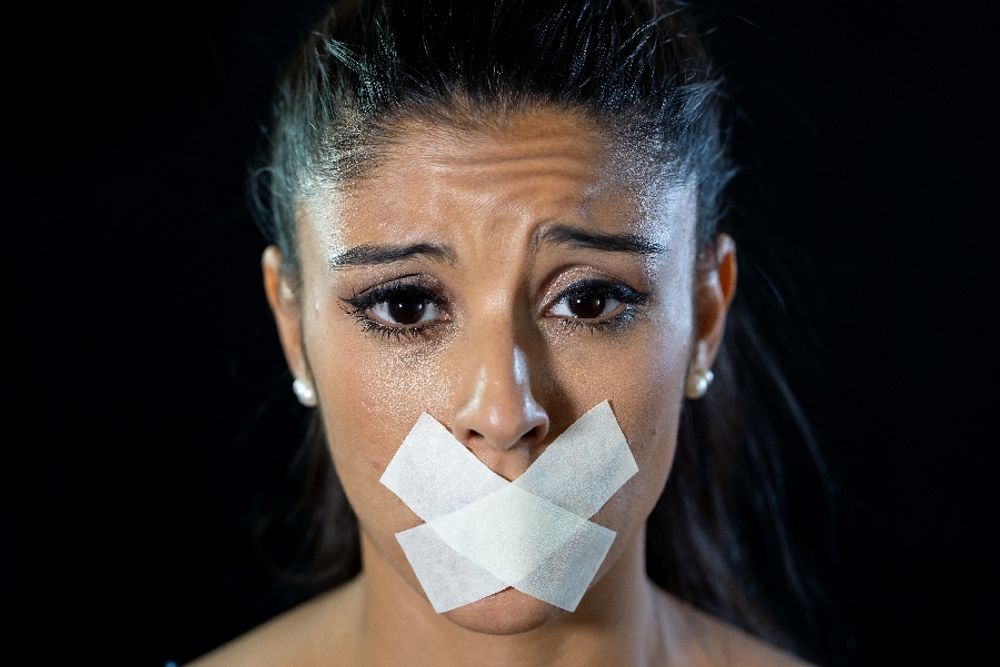 If passed, a review process would be set up within the Department of Education to determine whether speech policies at public colleges and universities infringe on students' First Amendment rights. If a school fails that process, it could lose some federal funding.

The legislation would prohibit public colleges from restricting free speech on campus, as well as require private colleges and universities to disclose their policies on free expression, and obligate private institutions to uphold those policies fairly.

"No public institution of higher education directly or indirectly receiving financial assistance under this Act should restrict the speech of such institution’s students through improperly restrictive zones, codes, or bias reporting systems.’’ the legislation states.

The legislation states that free speech zones "are inherently at odds" with the First Amendment.

"Too many of America's public colleges have attacked the First Amendment rights of their students using so-called free speech zones and unconstitutional speech codes. This bill fights back against campus censors in order to defend open debate and free speech, which lead us to truth," Cotton said.

[RELATED: Clemson prof: Trump and ‘anyone who still calls themselves a Republican’ is racist’]

The Act also “establishes the sense of Congress that students should be free to express and hold their opinions on matters of religion and philosophy on college campuses; that free speech zones and restrictive speech codes are contrary to the First Amendment; and that public colleges should not restrict the First Amendment rights of their students.”