With cancel culture wind at its back, nationwide push to 'abolish Greek Life' gains steam

The petitions accuse fraternities and sororities of being "racist, misogynistic, and classist."

Several online petitions are calling for an end to Greek life at several of the country's top institutions. 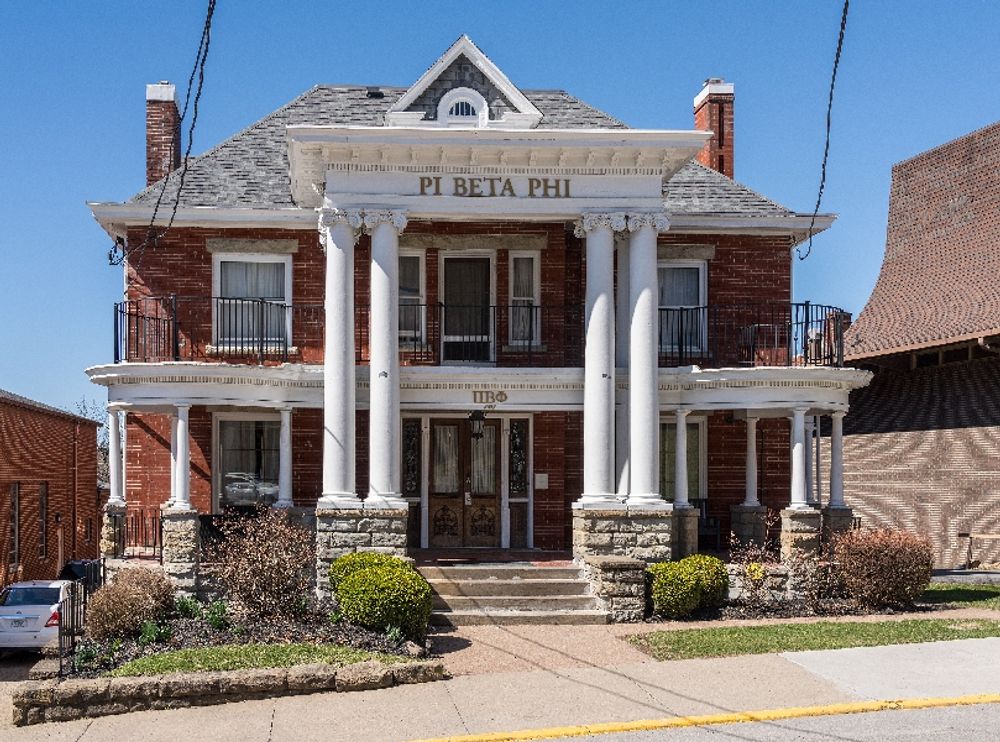 A nationwide push is underway to abolish fraternities and sororities at several of the country's most prominent institutions.

"The system is broken. We cannot adequately reform fraternities. We must abolish them," an Instagram account named Abolish Greek Life said in one of its posts. The account links to a Change.org petition, which initially aimed to abolish fraternities but now seeks to end both fraternities and sororities. The petition states, in part, "even if your fraternity is an exception, it is still part of a system that is deeply misogynistic, racist, and classist. Even if your fraternity really is better than the rest, it still upholds a system of fraternities."

The same Instagram account promotes several other Instagram accounts and Change.org petitions aimed at abolishing Greek Life at certain schools.  One of those petitions calls on Vanderbilt University in Nashville to end Greek life and all Interfraternity Council and Panhellenic (IFCPH) chapters at the school, saying that they were "founded on white supremacy and stand to perpetuate racism, sexism, classism, heterosexism, ableism, and the gender binary."

“We condemn the exclusive environment sanctioned by IFCPH organizations that continues to protect and uphold discriminatory, harmful, and elitist practices,” said the petition, which has earned nearly 1,300 signatures on Change.org. “Not only do these organizations have classist cost-barriers to entry, but they also accumulate a predominantly white, able-bodied, and cis-hetero demographic.”

So far, more than 200 Vanderbilt students have left their fraternities and sororities since June, according to NBC News.

Taylor Thompson, who left Vanderbilt’s Kappa Kappa Gamma chapter after the death of George Floyd, told NBC News that "it seemed like no one in our sorority group chat was talking about George Floyd's death or how we could support the Black Lives Matter movement.” Thompson also said that “I would never call someone a bad person for their affiliation, but to be part of an organization that is harming others is irresponsible and harmful, as well.”

An Instagram account called @abolishvandyifcandpanhellenic, which now has 3,500 followers, publishes grievances submitted by its supporters and followers.

“The culture itself is extremely heteronormative and white-washed,” one post read.

Another post criticized the president of Vanderbilt’s Chi Omega sorority, who sent a gospel discussion series invite to 55 sorority members.

“This is organizational protection of exclusive and discriminatory behavior at its finest,” said the post.