The University of Connecticut will pay bestselling author and social justice activist Robin DiAngelo $20,000 for a three and a half hour lecture.

Faculty and students are not thrilled. 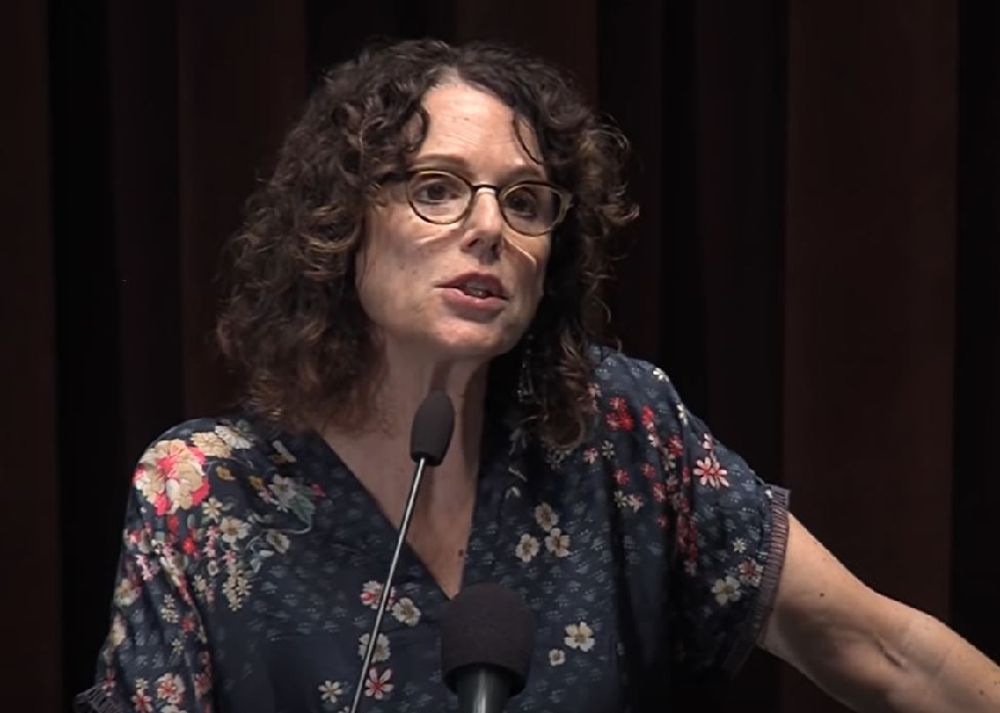 The University of Connecticut agreed to pay White Fragility author Robin DiAngelo $20,000 for a three and a half-hour lecture to administrators.

The lecture, titled “Seeing the Racial Water," is scheduled to take place in November as part of a professional development retreat for 44 of UConn’s “top” administrators.  According to a July 23 announcement by UConn, “this retreat will help University leadership come to grips with the critical questions of racism and inclusion, and to bring those insights back to our campuses.”

A contract between DiAngelo, who is listed as an "affiliate associate professor" at the Univerisity of Washington, and the University of Connecticut’s Office for Diversity and Inclusion states that DiAngelo will receive $20,000 for her services, as well as up to $2,000 for lodging and travel, according to a copy of the contract obtained by Campus Reform. Additionally, DiAngelo will " not accommodate phone calls related to services," and if a phone call to DiAngelo is necessary, the school will be charged $320 per hour.

[RELATED: Universities across America want students to read this book. We did it for you.]

Faculty and students at UConn are less than thrilled about this speaking arrangement.

Dyanna Artemis Louyakis, a bioinformatics Ph.D. student, tweeted “UConn seems to like the optics of doing the right thing without actually having to do the right thing.”

Mike Shor, an economics professor at UConn, says that “UConn sure will spend a lot of money to avoid talking directly with Black students."

UConn sure will spend a lot of money to avoid talking directly with Black students.

Chad Schroeder, an undergraduate student, noted that UConn decided “the best way to deal with racism is to pay a white woman $22k, almost a yearly low wage salary, for 3.5 hours of her time to talk about racism."

So let me get this straight @UConn decides the best way to deal with racism is to pay a white woman $22k, almost a yearly low wage salary, for 3.5 hours of her time to talk about racism. Anyone see something wrong with this? https://t.co/KUJNmjGrFl

Campus Reform reached out to UConn for comment but did not receive a response in time for publication.

DiAngelo was the keynote speaker of Rutgers University’s fourth annual “Challenging Racial Disparities Conference” in June. Like her speaking engagement at UConn, DiAngelo was slated to speak for three and a half hours.

Campus Reform reached out to Rutgers about compensation for that event but did not receive a response in time for publication.

DiAngelo is the author of White Fragility: Why It’s So Hard for White People to Talk About Racism. According to Amazon’s description of the book, White Fragility “allows us to understand racism as a practice not restricted to ‘bad people.’”

According to a review of the book by Campus Reform, DiAngelo makes the argument that white people must acknowledge that their actions have consequences, but cannot do that because they are too frail.

In the aftermath of George Floyd’s death, demand for DiAngelo’s bestseller skyrocketed. As corporations and universities instituted White Fragility as required anti-racism reading, demand for the book skyrocketed 2,264 percent from May to June alone, according to Forbes.