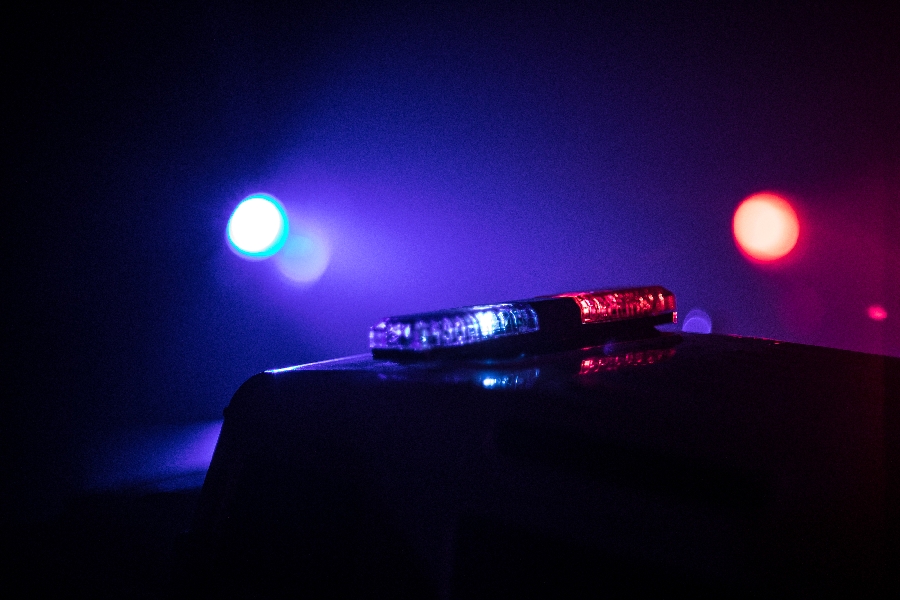 Binghamton University announced in June that they are reallocating a portion of the campus police department's budget to other campus services such as "mental health." Just two months later, students are now petitioning the university to provide them with car rides home at night to make them "feel safe."

Specifically, students at Binghamton are calling for the school to resume its "Safe Ride" program.

Safe Ride is a form of on-campus transportation provided by the university from 9  p.m. to 3  a.m. during the school year. If students feel unsafe walking on the campus between these hours, they can call this service and be driven to their destination.

The program is run by the Binghamton's Transportation and Parking Services, but it was not scheduled to operate this fall because of coronavirus safety concerns. The university stated that “the size of the vehicles does not allow for social distancing, creating a risk to student drivers.”

Instead, students were encouraged to use the walking escort service offered by the University Police if they feel unsafe on the campus.

In response to safety concerns, more than 500 students signed a petition calling for Binghamton to "resume its Safe Ride service.”

While students have an on-campus shuttle service available to them until 1 a.m., the petition states that “students will be forced to walk alone after that time, potentially putting themselves in danger simply for trying to get home.” The petition claims that Binghamton’s “administrative negligence is rampant,” making references to rising concerns about sexual assault on the campus.

Soon after the university announced it would cut a portion of the police funding, an Instagram account encouraging community members to anonymously share their sexual assault stories quickly received attention. The petition states that Binghamton had not issued an appropriate response to the social media account, further writing that “halting Safe Ride is just the latest message to the students at BU that their safety is not a priority.”

“This is not nearly enough to make up for the administration's continued failure to support its students who have faced sexual violence at the hands of faculty, students, and organizations, and BU certainly has a lot of work to do to make its students feel safe. Bringing back Safe Ride is one of the bare minimum actions that the University can take to show that they stand by survivors and care about their safety,” the petition states.

One conservative student who attends Binghamton told Campus Reform that the petition is hypocritical.

"There's no doubt that this is a hypocritical statement to make. Regardless, people are going to feel unsafe - and I think that the entire Safe Ride program is a great resource. The students proposing the petition should take a moment to think, 'if I feel unsafe, then I should support groups which want to make the city safe'," the student said.

"When it comes to places like Binghamton and Vestal, the police have had a positive reputation on the community. So we therefore should support them and not defund them," the student, who asked to remain anonymous for fear of backlash said.