Stanford University will remove admissions test requirements for the upcoming school year in response to COVID-19.

Most notably, Stanford Medicine, one of the top medical schools in the country, will not require the MCAT. 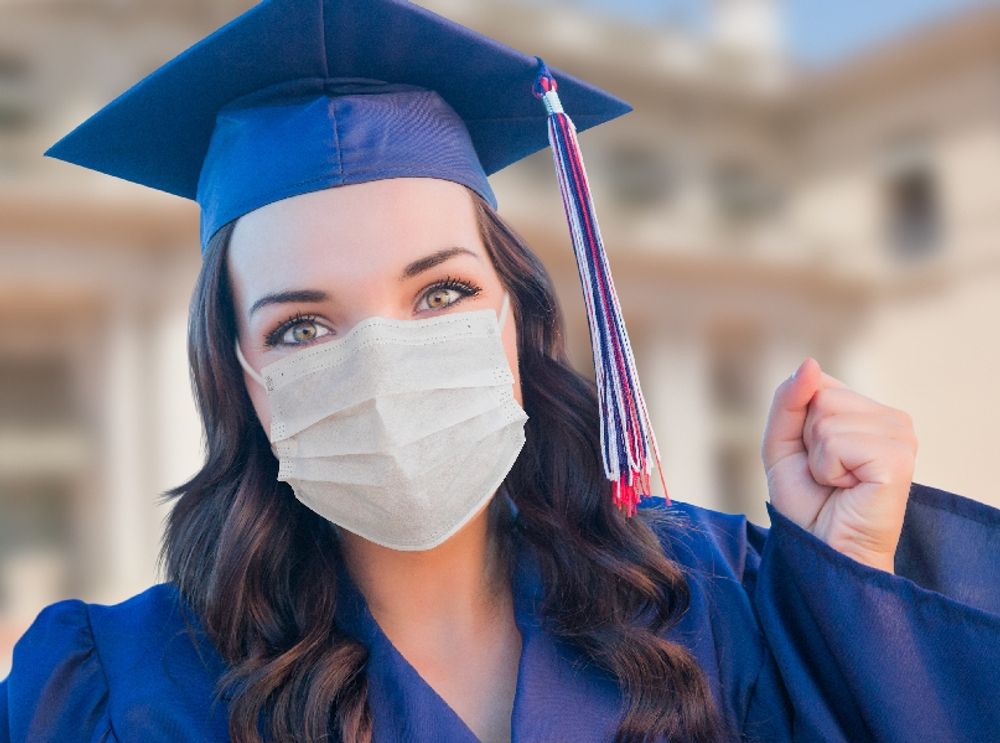 Several of Stanford University’s graduate programs, which rank among the best in the United States, removed or revised their admissions requirements in response to difficulties presented by the COVID-19 pandemic.

Most notably, Stanford’s School of Medicine will not require students to take the Medical College Admission Test (MCAT), the standardized test for medical degree candidates. Stanford Medicine said that applications can be submitted without the MCAT through September 30, 2020 “in fairness to all applicants.”

The school said that with the exception of the MCAT, all other admissions requirements will remain the same.

U.S. News and World Report ranked Stanford Medicine as the fourth-best medical school for research in the United States, falling only behind Harvard University, Johns Hopkins University, and the University of Pennsylvania. Stanford tied with New York University for the No. 4 spot.

Meanwhile, Stanford's physics department will not have to submit scores for the Graduate Record Examinations (GRE) or the GRE subject test in physics. In 2018, Stanford tied with the Massachusetts Institute of Technology for the best graduate school for physics in the country.

Sean Hartnoll, director of graduate studies at the physics department, told the Stanford Daily that there were too many obstacles to take the GRE due to COVID-19.

“The faculty felt that, this year in particular, that the additional obstacles that the GRE presents due to COVID...combined with the other reasons for being skeptical about the usefulness of the GRE warranted removing the GRE as a requirement for this year’s applicants, to be revisited later,” Hartnoll said.

Kirsten Moss, assistant dean and Director of M.B.A. Admissions and Financial Aid at the Graduate School of Business, told applicants that there is “much” out of the applicant’s control.

“We understand that due to the COVID-19 pandemic, so much is changing, and so fast," said Moss. "There is much that may be out of an applicant’s control. Rest assured that we understand this, and will evaluate every applicant’s candidacy with this in mind."

The Stanford College Republicans said in a statement to Campus Reform that it disagrees with the move.

"The move by Stanford's medical school to drop the MCAT is a mistake. America needs her future doctors to be the most knowledgeable and well trained in the world. Out of Stanford medical school come many of the doctors and researchers on the front lines of working to combat the China Virus," the group said. "It'd be a shame if unqualified applicants come to Stanford as a result of this policy and we suffer the consequences in the coming decades."

Layton explained that even during the COVID-19 pandemic, there still needs to be a baseline standard for admission.

“All college programs should have some baseline for a standardized assessment of applicants. The GRE and MCAT provide that,” Layton told Campus Reform. “They are expensive, and I am sure test dates have been moved and canceled repeatedly throughout the year due to COVID.”

Layton said he isn't necessarily concerned that the schools are being too “generous to the extraordinary circumstances some students face,” but rather that they are “scratching to eliminate the use of standardized tests entirely in applications."

“This will, for one, make admissions even less transparent,” Layton said.

Layton pointed to a particular quote by Hartnoll from the Stanford Daily’s article: "Combined with the other reasons for being skeptical about the usefulness of the GRE warranted removing the GRE as a requirement for this year’s applicants, to be revisited later."

Layton said that this mentality “would erode the quality of higher education.”

Though other indicators of intellect and potential success exist, “none are as easily quantifiable as standardized test scores.”

“Many schools are likely using this opportunity as an easy workaround for developing what they call a more ‘holistic’ approach to applicants,” Layton continued. “Don't believe it for a second. This gives schools free rein to discriminate without barriers between intellectually diverse and successful students, and those they really want on campus.”