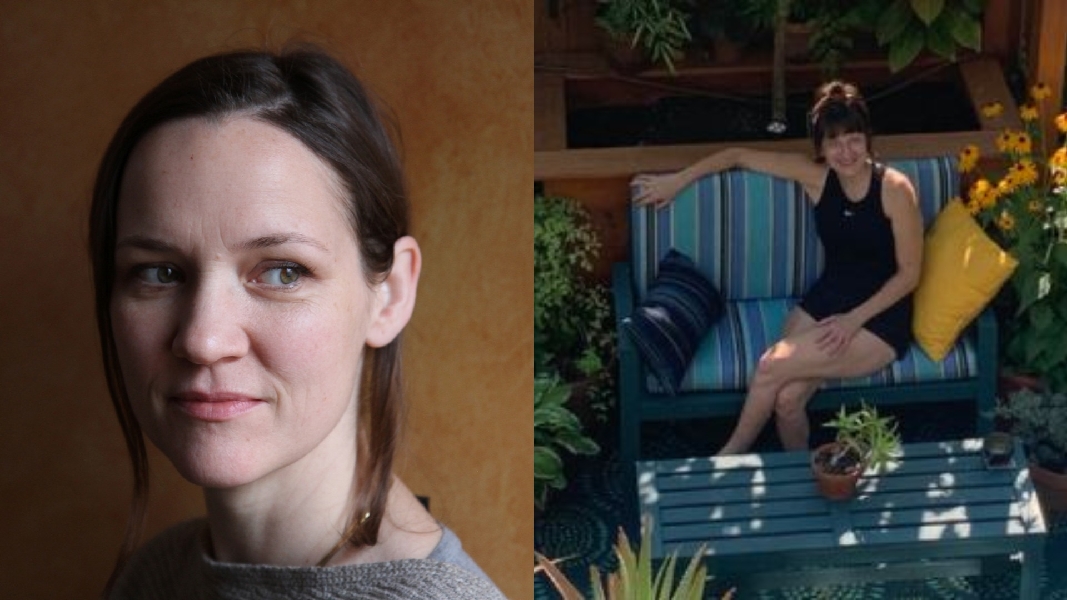 After the George Floyd riots, universities nationwide released statements, calling for diversity and inclusivity initiatives, including at NYU.

"It’s deeply disconcerting that NYU administrators feel that they must sacrifice their professional ambitions to appease the intersectional left."

Campus Reform could not independently verify that the two professors resigned, or why, but  Washington Square News quoted both professors, whom it reported had sent emails to the department’s faculty and staff members the same day as announcing their resignations.

Given that 32 of the 34 department members are White, the professors wanted to step down and open the position to a person of color, the campus newspaper reported.

[RELATED: NYU prof: 'Hundreds, if not thousands' of universities will soon be 'walking dead']

The professors told WSN that they lamented the lack of representation of professors from communities of color.

Chalfant wrote, “As a White woman raised in the United States, I am aware that my experience does not adequately reflect the diversity of our student body.”  Making similar comments about lacking diversity in the school’s department, Werle stated to WSN, “White teachers simply do not have this lived experience. I believe our students need to see the world through many lenses, not just through those who are White.”

Tisch stated in an email to WSN that the department acknowledges that “there is much more work to be done to prioritize equity, diversity, and inclusion within our department and make space for our faculty and curriculum to better reflect our dynamic student body.”

"It’s deeply disconcerting that NYU administrators feel that they must sacrifice their professional ambitions to appease the intersectional left," he told Campus Reform. "The racial injustice reckoning roiling academia since the tragic death of George Floyd threats the very undergirding of higher education: meritocracy and free & open discourse."

"Instead of determining who should remain in their positions based on an honest pedagogical analysis of their performance thus far, these two faculty members took it upon themselves to determine that they were unworthy of continued service by virtue of their skin color. Rather than eschewing MLK['s] vision of a future where individuals are not judged by the color of their skin but by the content of their character, the NYU College Republicans hope that NYU remains committed to the principles of meritocratic hiring practices."

Chalfant, Werle, and NYU did not respond to Campus Reform’s repeated requests for comment.