Several leaders of the University of Texas’s marching band will refuse to play the school’s alma mater, which some consider to have racist origins.

This comes one month after the school's president announced it would keep the song amid calls to ban it. 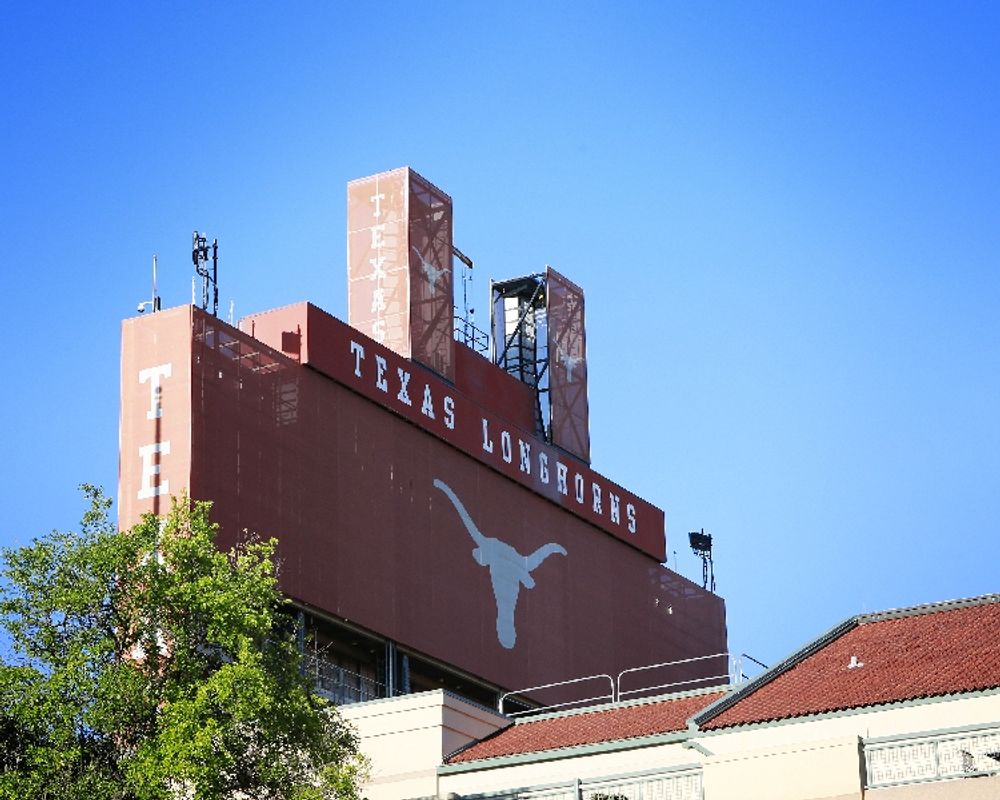 Several members of the University of Texas-Austin marching band will refuse to play “The Eyes of Texas,” over claims that the song is racist.

Ally Morales, the Longhorn Band’s drum major, said she will not play the song after learning of its history.

“It’s not ultimately about the song, it’s about ingrained, institutionalized racism that frankly, in invisible form, takes the image of a school song,” she said, according to the Dallas Morning News. “Removing our alma mater is the first step to realizing the oppression that the Black students face on campus and off-campus.”

According to The Daily Texan, Morales is joined by saxophone player Judson Hayden, who founded an organization called LHBlacks to support the marching band’s Black members. None of the group’s 11 members will play the song, nor will at least four of the band’s 49 section leaders.

Some students oppose removing the song. Drumline section leader Alex Shah, who receives alumni-funded scholarships, worries that the removal of the song would reduce alumni support of the university.

However, J.B. Bird, a spokesperson for UT, told The Daily Texan that the fear of losing donor support was not a contributing factor in the decision to keep the song as its alma mater.

"'The Eyes of Texas,' in its current form, will continue to be our alma mater. Aspects of its origin, whether previously widely known or unknown, have created a rift in how the song is understood and celebrated, and that must be fixed,"  the university's Interim President Jay Hartzell said in a July statement. "It is my belief that we can effectively reclaim and redefine what this song stands for by first owning and acknowledging its history in a way that is open and transparent.

Jordan Clements, a current undergraduate at the University of Texas, told Campus Reform that the song is a part of history, and stated that the latest attempt to remove the alma mater is nothing more than activists engaging in revisionist history.

“Every time I sing that song, I get warm feelings knowing that fifty years ago my late grandfather sang the same song at his games," he said.

[RELATED: UGA marching band will no longer play ‘Gone With the Wind’ song]

Julie Flowers, a 2003 alumna, told The Daily Texan that if the alma mater is removed, she “would not feel the same as an alumnus of the school.” She believes that the song is not racist in its current form.

Instead of changing the song, the university will erect a statue of Julius Whittier, the school’s first black football letterman. The university will also rename its football stadium after African-American alumni Earl Campbell and Ricky Williams, who are both Heisman Trophy winners.

In June, Campus Reform reported that the university’s football players also demanded that the school drop “The Eyes of Texas,” donate 0.5 percent of athletics revenue to Black Lives Matter, and create a “racial injustice awareness” module. Without an official commitment to the changes, the athletes would not be “participating in the recruiting of incoming players or donor-related events.”

Campus Reform reached out to the University of Texas for comment but did not receive a response in time for publication.