The President of the University of Southern Maine and his cabinet recently sent out a message to students in an attempt to address the “urgency of the Black Lives Matter movement.”

The message prompted students to “Pledge to Practice Antiracist Behavior” and to read Ibram Kendi’s "How to Be an Antiracist."

No distinction is made by the cabinet between the simple fact that black lives matter and the openly political organization “Black Lives Matter.” 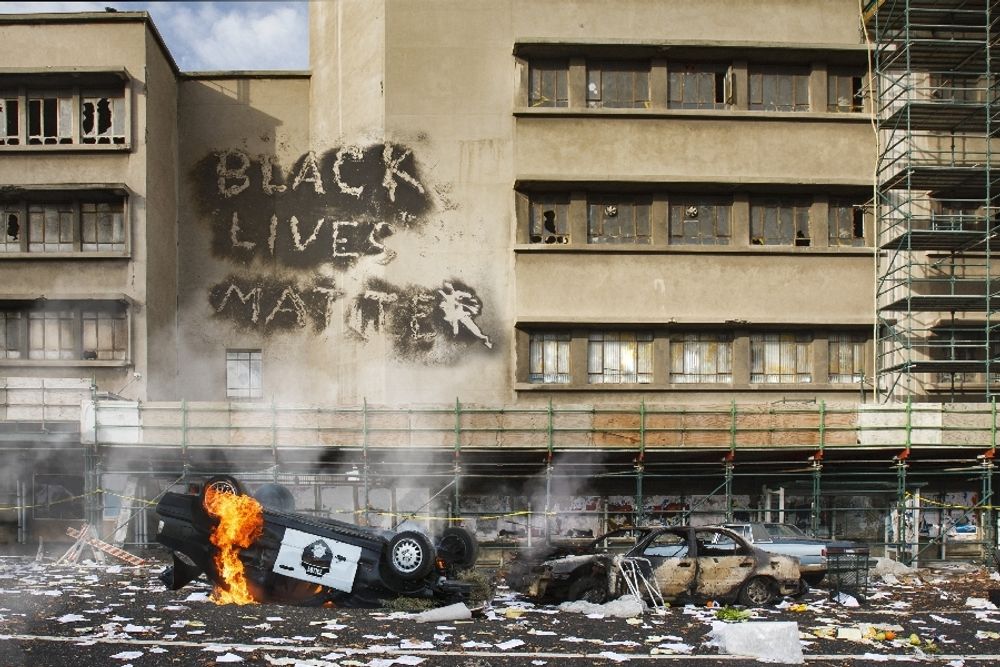 The President’s Cabinet of the University of Southern Maine, including President Glenn Cummings and several other administrators, sent a message to its students pledging its support of the Black Lives Matter movement and encouraging students to do the same.

The pledge cites late Georgia Congressman and civil rights icon John Lewis’ support of the movement and proclaims that “we must add our voices to the Black Lives Matter Movement.” The cabinet went on to condemn the phrase “all lives matter” as “hurtful” and claims that it “misses the point.”

"We agree. And in support of Lewis’ declaration, the Movement itself, and Black, Indigenous and People of Color everywhere, we say Black Lives Matter. Period," the announcement read.

The pledge continued with an emboldened assertion that “the inconvenient truth is that history provides plenty of evidence that the lives of Black, Indigenous and People of Color haven’t mattered as much as white lives.”

In defense of this claim, the cabinet asked its students to “please consider” a list of “realities.”

On this list, the cabinet claims “Intentionally constructed and deeply ingrained racist policies continue to deny Black, Indigenous and People of Color access to education, employment, housing, healthcare, justice and voting — and increase their chances of incarceration” as well as “Too many syllabi feature perspectives that reflect and reinforce white privilege.”

None of these “realities” were presented alongside specific examples or citations, nor were any specific institutions cited as being responsible for these racist policies.

At the end of the page, students are prompted to fill out a "pledge to practice antiracist behaviors."

Political concerns surrounding the BLM organization include the fact that one of the co-founders described herself and other members of the group as “trained Marxists,” as well as that its own website, describes the organization as one that aims to “disrupt the Western-prescribed nuclear family structure” and free individuals from “the tight grip of heteronormative thinking.”

Kendi has made headlines in the past for various controversial race-related remarks, including a proposal that the U.S. create an “anti-racist amendment” and “Department of Anti-racism.” 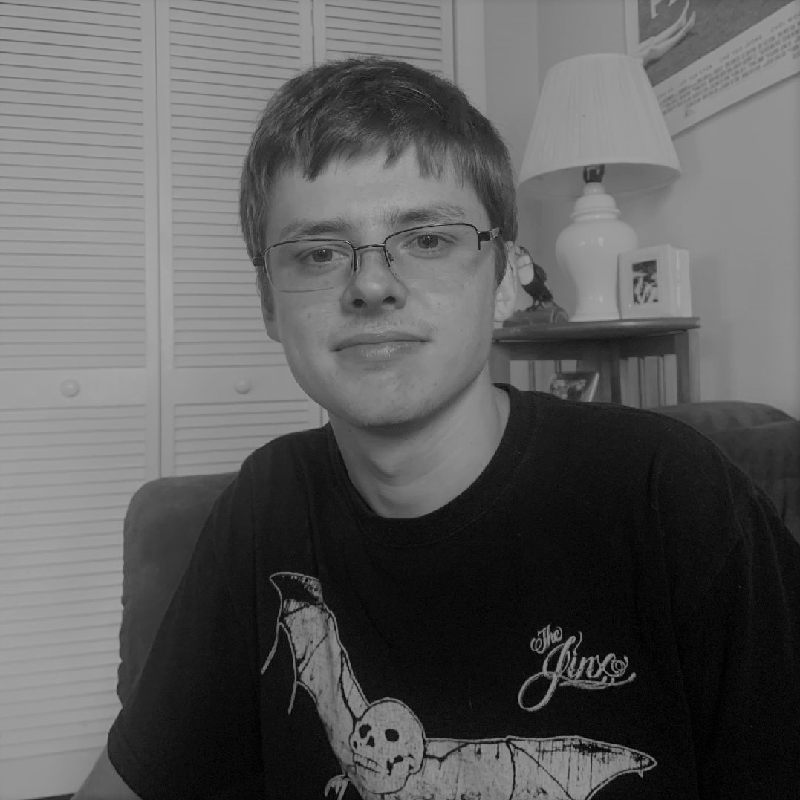 Lucas Shepherd is a Maine Campus Correspondent with Campus Reform. He is a sophomore at the University Of Maine, studying Applied Mathematics.