The school has responded with the creation of a committee to investigate racial disparities.

Students at BYU have demanded that all campus buildings be renamed due to their "racist" histories. 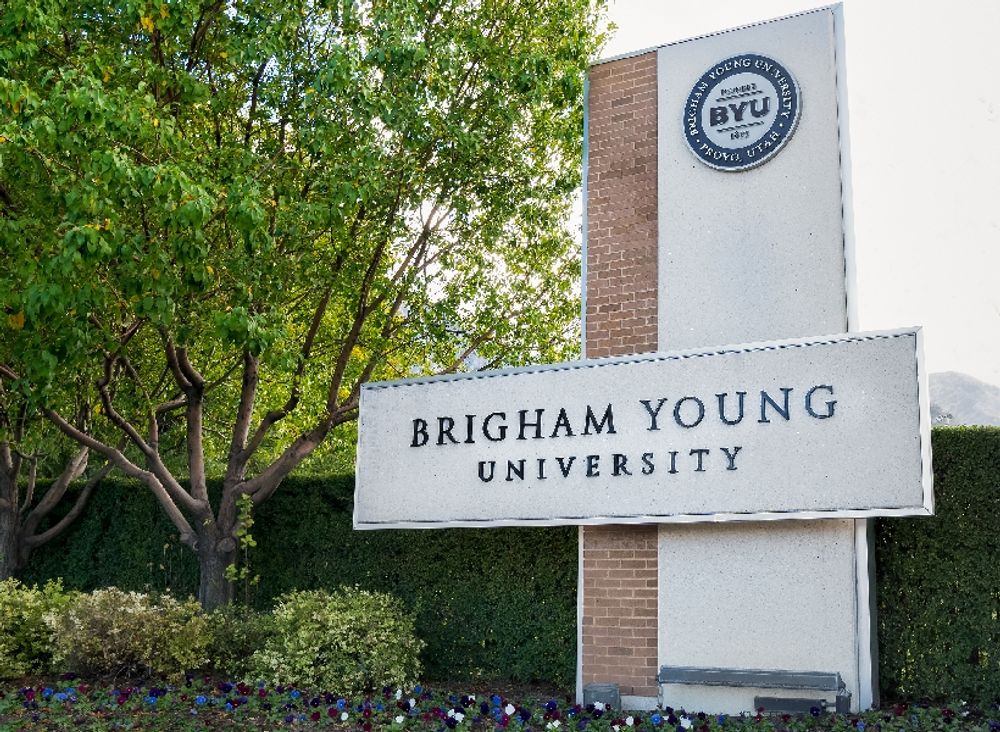 Students at Brigham Young University are calling for the renaming of all campus buildings in an attempt to remove "racist and xenophobic" history.

The BYU Black Student Union sent a letter to President Russell Nelson of The Church of Latter-day Saints, which owns BYU, calling for the "unnaming "of all campus buildings. The union claims many of the figures and names on campus “permitted discriminatory policies and perpetuated racist practices, they laid bricks for the injurious present we experience in our Black bodies.”

According to the letter, the campus is filled with names and memorials of leaders within the LDS church. By "unnaming" buildings, the Black Student Union says it will be an “acknowledgment of the pain in our history” and an opportunity for the church to repent.

On campus, students have shown opposition to statues and building names. As reported by Campus Reform, the statue of Brigham Young was vandalized in June with “racist” spray-painted across the statue. Also in June, a red “X” was spray-painted on the sign of the Abraham Smoot Administration Building.

The Black Student Union sent another letter to the NAACP, asking for its help to hold the university accountable.

Letters from the BYU Black ... by The Salt Lake Tribune

Titled “Declaration of Grievances,” the groups stated asked for the NAACP's help in its efforts to rename buildings.

"We unequivocally condemn the honoring and memorializing of slave masters, segregationists, and proponents of slavery on our campus.," the letter to the NAACP stated.

The Black Student Union shared its demand to rename all buildings and programs, so no figures are “singled-out” or "defamed."

[RELATED: Prof: It's 'distressing' when white people say 'all lives matter,' 'asking them to stop' is a 'form of antiracist action']

Several figures memorialized on campus advocated against interracial marriages, held slaves, and claimed “negroes are not entitled to the full blessings of the Gospel,” The Salt Lake Tribune reported.

Déborah Aléxis, outgoing president of BYU’s Black Student Union, shared in a June 2020 open letter to BYU President Kevin Worthen several cases of alleged racial discrimination by students and the university. She said that Black students should be made aware on their arrival to the university that “they may expect to encounter racist incidents with little to no recourse.” The letter included demands to make the curriculum anti-racist, the creation of a race and religion course, recruiting more Black staff and faculty, and the renaming of buildings.

The university responded to calls to rename campus buildings and programs with the creation of a committee to investigate racial disparities on campus, according to The Salt Lake Tribune.

Campus Reform did not receive a comment from the university or the Black Student Union in time for publication.