The petition has more than 1,600 signatures and the letter calling for his removal has been signed by dozens of student organizations.

UCLA engineering students want a professor replaced as chair of the computer science department for allegedly after using the phrase "Wuhan virus." 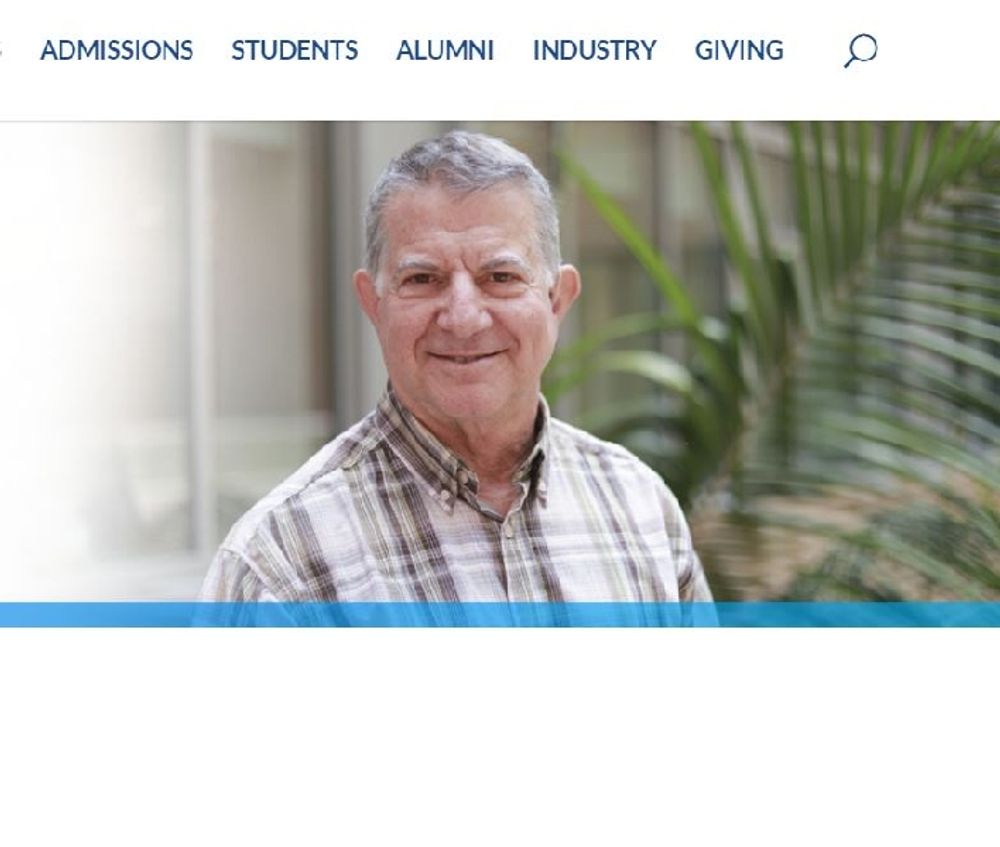 UCLA engineering students are calling for the replacement of UCLA Professor Eliezar Gafni as chair of the UCLA Computer Science Department.

In a letter addressed to Dean Jayathi Murthy of the Engineering Department and the UCLA Computer Science Department, UCLA students accused the professor of exhibiting racism by using the term "‘Wuhan virus’ as an identifier for COVID-19," among other incidents.

“Although Professor Gafni has demonstrated exceptional postgraduate achievements and excellence in his academic work, he has not exhibited the strong sense of ethical and societal responsibility or the collaborative skills – especially with regard to clear communication and inclusivity – that are essential for this role," the letter stated.

In addition to using the term "Wuhan virus," the professor is also accused of making other remarks that students found offensive.

“Both Dick and I have Chinese wives so I presume we might not love Xi, but we love Chinese :)," Gafni wrote in one email.

“Calling [student] brave, implies to me that my Department is China, and my Communist party will use harsh retributions against [student], and he was courageous to speak truth to power. That is insulting to me," he said in another email.

The petition also stated that in his "apology" for using the term to describe the coronavirus, he "feigned ignorance on the issue, contradicting his own position in earlier emails."The letter issued a "list of demands" to the department, which includes the "replacement" of Gafni as chair of the computer science department and more student input on departmental decisions.

The petition is signed by various organizations and student government representatives and officials across campus.

[RELATED: These professors have been ‘cancelled’ for standing up to the left]

Gafni told Campus Reform that he is disappointed the students did not address their concerns to him directly.

“All I can say is that it is disappointing. It would have been nice if those concerned would have asked to Zoom with me and try to clarify before they pass judgment by circulating a petition," Gafni said. "You expect more from students who are supposed to have acquired some critical thinking, not to behave like a FOX TV crowd, only on the opposite side of the spectrum. As I said in an email on a student's list, I am nothing but unapproachable.”

“It was shocking to my department too to hear that some of the allegations are of discriminating, being a misogynist, racist, and bigot. I told them of the petition after a rep to a student organization, USAC, asked to talk to me. We talked. Afterward, he told me not only they will not sign, but will try to fight it. I guess they did not have enough firepower. So I assume that none of the petitioners even bothered to talk to any of my faculty too," he said.

Gafni went on to say that “serving as chair is not a 'right.'"

“Were I to be removed, none of my 'rights' [would be] infringed. But I hope the students do not get their wish. Not because only that they aren't right, but because this is another step in the direction of fracturing America.”

A spokesperson for the Bruin Republicans at UCLA told Campus Reform that the petition does not state any valid reasons to replace Gafni as the department chair.

“Though we are not aware of every detail of Professor Gafni's term as UCLA CS Department Chair and recognize that there may be reasons to replace him that go beyond what is said in the petition, we do not accept any of the complaints the petition has offered as a valid excuse to replace him as department chair," said the spokesperson.

“The tides of political correctness are being whipped up to shoot down anyone who says anything remotely controversial and Professor Gafni is the latest victim of this. Students choosing to take offense over something so trivial as a name are the real threat to academia," the spokesperson for the group continued.

"Silencing open discourse in the marketplace of ideas endangers the collaborative environment which has allowed academia to thrive."

Campus Reform reached out to UCLA for comment but did not receive a response in time for publication.