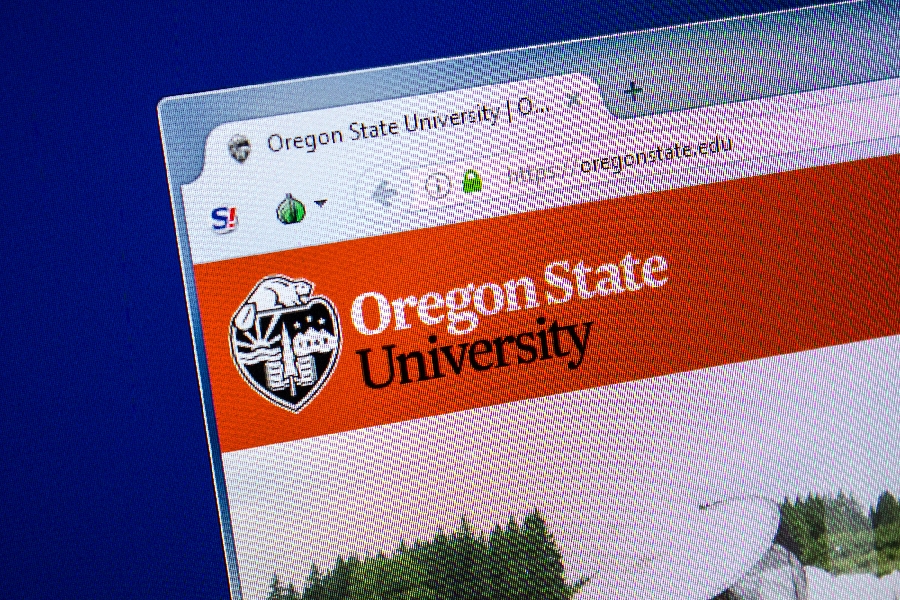 Oregon State University’s Counseling and Psychological Services has announced that it is adding a new therapist position, a Black and African-American Student Specialist. The new position was established after OSU student Ruta Faifaiese responded to OSU’s former president Ed Ray’s message regarding George Floyd’s death, according to The Daily Barometer.

Faifaiese pronounced that Ray’s email was "passive" and did not deem it to be helpful for the grieving environment.

The letter stated, “The intention behind the email was clear; however, the message ignores key details of anti-Black violence and is particularly dismissive of the inequities experienced by Black communities. We want to address the problematic statements in your email and provide concrete ways to take actionable steps both before stepping down on June 30 and transitioning into OSU’s new president, F.King Alexander, on July 1.”

Director of Counseling and Psychological Services Ian Kellems told The Daily Barometer that OSU is looking for someone to fill the position who has "specialized experience."

“Being one of a few Black students on a campus this large or in a classroom where likely their professor is white, and either being tokenized or micro-aggressed wears away at the well-being of Black students as well.”

“Given everything that happened recently, it helped us to more clearly see how it should be more of a priority. Our approach to this is search is different in that we’re saying this is all we’re looking for- someone with specialized experience- and that we wouldn’t hire someone who didn’t. It’s been a priority in the past, not as much as a priority as it should’ve been in retrospect.”

Harris told the student newspaper why she feels the position is needed for students on campus.

“There is also a lack of trust when a student is speaking to a counselor. Historically, Black/African-Americans have had concerns when speaking to counselors (specifically white counselors) due to mistrust and misdiagnosis," said Harris.

Michele Ribeiro, one of the CAPS licensed psychologists, also showed her support for the Black and African-American therapist specialist by suggesting that it is a hardship for Black students to attend a university that runs off “White supremacy cultural norms."

“Several students I have worked with have experienced trauma as a result of working with advisors and/or faculty who were racially biased and oppressive and learning how not to internalize their struggles but rather see them as part of a larger system that isn’t supporting their success,” Ribeiro said in an email to The Daily Barometer. “Being one of a few Black students on a campus this large or in a classroom where likely their professor is White, and either being tokenized or micro-aggressed wears away at the well-being of Black students as well.”

Third-year student Destiny Franklin also told The Daily Barometer about an experience with previous counseling services at the school and how pushing for a separate position for Black students only is needed, especially extra support specifically for Black students.

“I went in for one session and never went back. There was a disconnect between me as a Black queer woman and this white woman sitting across from me crying at my struggles. I tried to go to Portland and even Northwest Albany but without me having a car it felt more stressful to get to my appointments,” said Franklin. “I can’t imagine what other Black students like myself have gone through. We have Black graduate students that are there temporarily for CAPS, but Black students having mental health issues isn’t a temporary thing.”

Ben Bailey, OSU Republican Member told Campus Reform that he doesn't think the school should provide counseling services, and thinks that it only drives up the cost of education.

“It seems pretty unanimous however that we simply don’t think that the school should offer counseling services whatsoever though. It’s not a racial issue to us, it’s more of a principle one: schools are for education, and by offering all of these other services they’re just driving the already outrageous price of education further up and making it more unaffordable to those who really need it.”

Campus Reform reached out to Oregon State University but did not receive a response in time for publication.