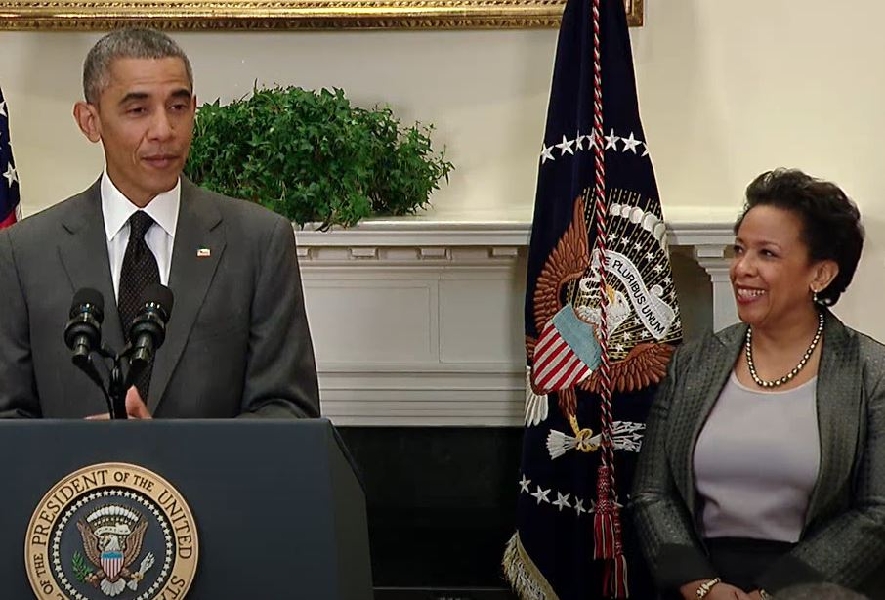 Former Obama Attorney General Loretta Lynch is asking Syracuse University student organization leaders to share their opinions and testimonies about the campus police department, of which Syracuse hired her to launch a review.

Campus Reform obtained an August 19 email from Lynch to student organizations on campus, in which she asked students to share their views on DPS.

"As you may have heard, I have been retained by Syracuse University to conduct an independent review of the University’s Department of Public Safety, including concerns about DPS that have been raised by members of the University community," Lynch wrote in the email. "I am reaching out to you as leaders of Syracuse’s student organizations to ask if you would like to share your views on DPS.  I would be grateful for the opportunity to hear your perspective, including any experiences or concerns that you may have."

“Syracuse university has made yet another incredibly poor decision in hiring Loretta Lynch."

Lynch said that the "issues underlying" the review "are only growing in importance" and invited the student organization leaders to speak with her in a group setting. She also asked students to inform her team of any “particularly sensitive information” that they may be uncomfortable sharing in a group setting.

Syracuse Chancellor Kent Syverud announced an independent review of the university’s Department of Public Safety (DPS) in February, amid criticism of its handling of student protesters participating in #NotAgainSU demonstrations, according to the Daily Orange.

Syverud said that he asked Lynch to evaluate how DPS operates and recommend changes to protect Black students.

#NotAgainSU is a student-led movement that is calling for racial reforms at Syracuse. The university initially rejected demands from “NotAgainSU” protesters, which included disarming DPS providing students the option of choosing a roommate of the same race.

“Syracuse University has made yet another incredibly poor decision in hiring Loretta Lynch," Marco said. “The administration called for an investigation of the department after officers carried out orders given by the very same administration,” which Marco said "sends a very clear message that public safety officers will be massacred if it means the university can save face in the public eye.”

Augustus Leroux, another Syracuse sophomore, said that the university should have made a more serious hire in this case.

“If this investigation were not a political stunt, then Syracuse would not have hired a political stuntwoman to carry it out," Leroux said. He said that Lynch’s status as a “politically polarizing figure” will make it impossible for the general public to accept her findings.