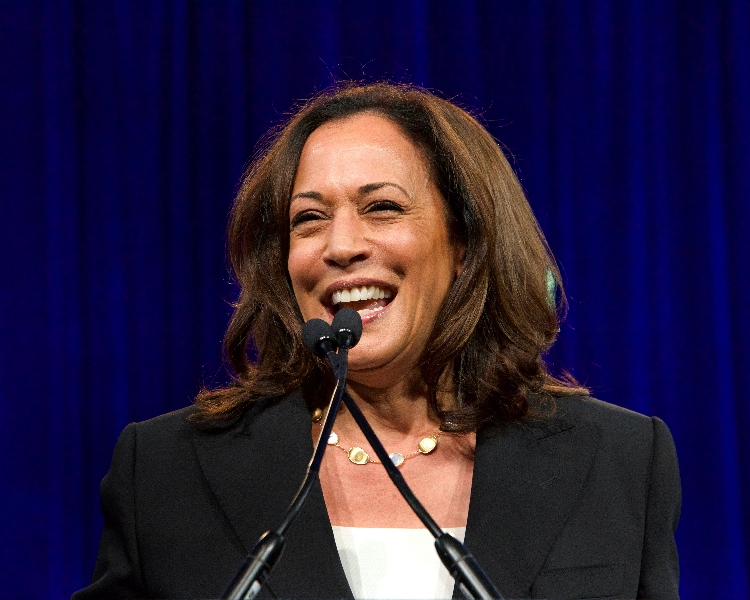 Employees at the University of California were some of the top contributors to Sen. Kamala Harris' 2020 presidential campaign, according to an analysis of Federal Election Commission Data by Campus Reform.

Employees at the University of California gave more than double to Harris' presidential campaign than did Microsoft employees.

[RELATED: STUDY: Profs donate to Dems over Republicans by 95:1 ratio]

In comparison, employees at the University of California gave $18,216.52 to President Donald Trump’s presidential campaign.

"UC admins and professors have time and time again proven themselves to be more concerned with leftist indoctrination than diversity of thought or the safety of students."

In a statement made to Campus Reform, California College Republicans Communications Director Dylan Martin said “it is no surprise” that UC employees are the top contributors to these campaigns.

“UC admins and professors have time and time again proven themselves to be more concerned with leftist indoctrination than diversity of thought or the safety of students. The re-election of President Trump would mean continued scrutiny on their unethical practices, so it makes sense they’d seek to hide and continue business as usual under a Biden-Harris Admin," Martin told Campus Reform.

He continued by saying “the donations to Harris are especially interesting considering she disparaged the UC system’s main demographic at a speech in which she said ‘what do we know about the population, 18-24? They are stupid! They make really bad decisions!’ The really bad decision here seems to be supporting a candidate that hates your source of funding and the reason you have a job.”

Based on data collected by the National Association of Scholars, the University of California’s ratio of donations to Democrats compared with Republicans is quite common among universities in America. According to the organization’s study, which sampled 12,372 professors across the country, there were “10,260 nondonors, 2,081 Democratic donors, 22 Republican donors, and 9 donors to both parties across both election cycles.”

Other results from the study found that the overall donation ratio between Democratic and Republican candidates was 95:1, meaning “the donations are almost exclusively to Democratic candidates and committees” and that “donations are skewed in favor of the Democrats.”

Campus Reform reached out to the University of California for comment but did not receive a response in time for publication.

Ophelie Jacobson is a Florida Campus Correspondent, reporting liberal bias and abuse on college campuses for Campus Reform. She is a sophomore at the University of Florida, majoring in Journalism and Political Science and minoring in Spanish. She is the Secretary of the Florida Federation of College Republicans and Co-President of the Network of Enlightened Women at UF.