Federal officials said he disposed of the hard drive while being investigated for transferring sensitive U.S. data to China.

A UCLA researcher has been arrested for allegedly throwing away a damaged hard drive. 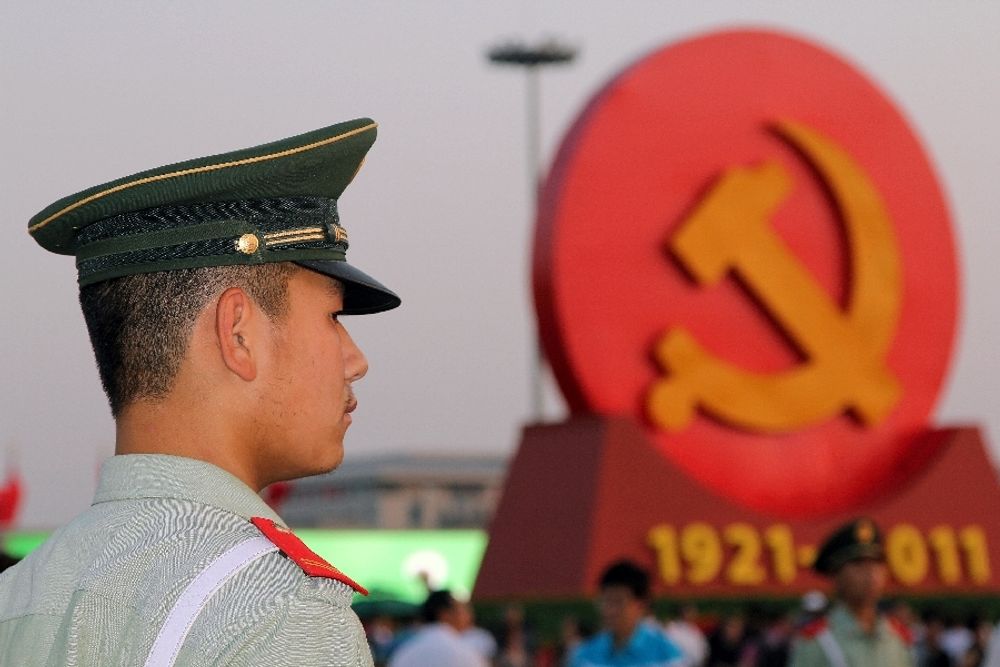 A Chinese national and University of California-Los Angeles researcher has been arrested for allegedly throwing away a damaged hard drive while the FBI was investigating him for transferring sensitive U.S. data to China’s National University of Defense Technology.

The U.S. Department of Justice announced Friday that 29-year-old Guan Lei "falsely den[ied] his association with the Chinese military" during interviews with federal law enforcement officials. Lei has since admitted that he participated in Chinese military training.

According to authorities, one of Lei's faculty advisors in China also served in the Chinese military.

The Justice Department further alleged that Lei hid digital files from federal law enforcement and lied about having contact with the Chinese consulate during his time in the U.S.

Lei faces one felony count of destruction of evidence, which carries a maximum prison sentence of 20 years.

In a statement to Campus Reform, UCLA spokesman Bill Kisliuk said "UCLA has cooperated fully with federal agents in this investigation."

The Justice Department's announcement comes just days after it announced the arrest of a Texas A&M professor for his alleged ties to China.

In recent months, Campus Reform has covered multiple arrests of college professors and researchers who have been arrested over their alleged connections to the Chinese Communist Party.