Gettysburg College tells most of its students to go home. They don't go quietly. 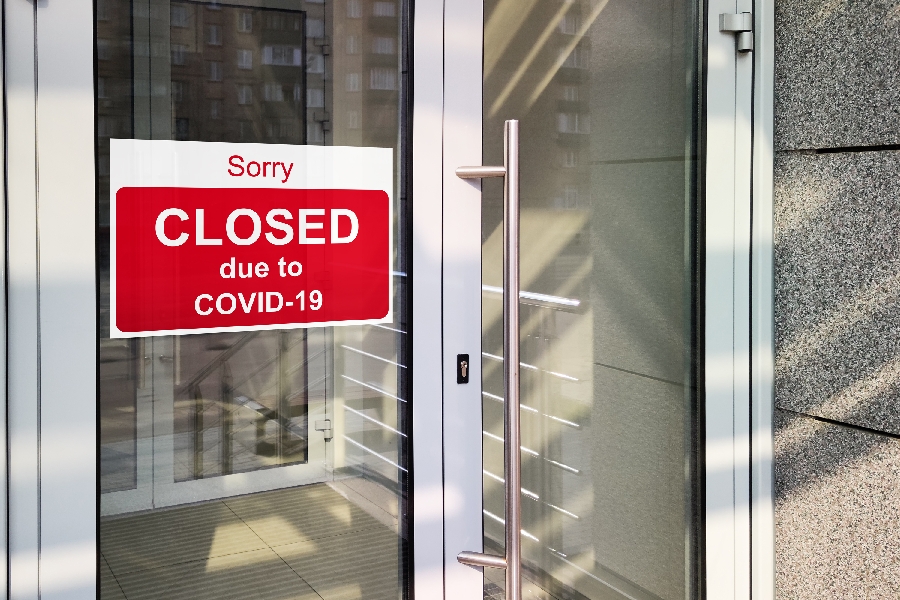 After quarantining students in their dorms for days, Gettysburg College in Gettysburg, Pennsylvania decided to send most of its resident students home in early September.

On September 4, Gettysburg College President Bob Iuliano sent a message announcing that the Pennsylvania institution would implement a "de-densification" plan, citing high rates of COVID-19 transmission. More than 1,000 students were required to move off-campus, according to Gettysburg’s administration.

This "de-densification" comes at the tail end of an “all-student” quarantine which began on September 1.

The restrictions put in place were some of the strictest yet. This caught the attention of national media outlets like The Washington Post, which reported that Gettysburg was rarely allowing students to leave the confines of their dorm rooms. Students were only permitted to leave their rooms to retrieve food or use the restroom.  Activities like strolls outside or use of fields and facilities for exercise were strictly prohibited.

“I believe that not only did the College impose an undue burden on the rights of Gettysburg students, but they needlessly decided to send us home, robbing us of our tuition dollars once again."

The restrictions detailed on Gettysburg’s website stated that students who needed to travel off campus would need to gain permission, and suggested that it may be difficult to be allowed back after traveling.

In an email obtained by Campus Reform, student leaders complained that the administration isn’t giving students sufficient time to plan. The email also asked that students resist the administration’s hasty plans: “We are calling all students to protest this displacement by standing their ground, remaining within their closed quarters until Gettysburg College truly decides to communicate and negotiate with its students. This is not an act of defiance. This is a demand for justice."

Parlaying this email into action, a protest took place where students aired grievances at their college’s handling of COVID-19 cases on campus.

Tension on the campus was further escalated by the College’s lack of communication about whether tuition and fees paid would be reimbursed.  Many students enrolled at Gettysburg paid prices they expected would cover a traditional educational experience, rather than a less resource-intensive model of remote delivery.

Andrew Breschard, who serves as Chairman of Gettysburg’s chapter of the Young Americans for Freedom, told Campus Reform that he is disappointed with how the college has handled this crisis.

“I believe that not only did the College impose an undue burden on the rights of Gettysburg students, but they needlessly decided to send us home, robbing us of our tuition dollars once again," Breschard said.

Breschard also suggested that the college’s move was likely to spread the coronavirus across the country, rather than mitigate its spread locally.  He said that “they are sending us all across the country to spread COVID-19 to our families and their close contacts.”  Breschard believes that the administration’s decision lacked foresight, transparency and that it “is putting far more people in danger than would have been had we remained on campus.”

Breschard also expressed a sentiment that many other student leaders and dissenters at the College have expressed: that the administration cares more about public image and financial gain than the fiscal and academic well-being of its students.  He believes that “the college is putting money over health by sending us home early, cutting their own expenses, in exchange for risking the lives of our parents and loved ones.”

Campus Reform reached out to Gettysburg College but did not get a response.