The university is not allowing events, indoor or outdoor, of more than 10 people.

Radford University is allowing a Black Lives Matter protest to take place on Saturday, despite its own concerns over coronavirus.

Multiple Radford University student organizations are hosting “The Bigger Picture March and Rally,” where it is expected that hundreds of people will gather together on campus, including the university's president, Brian Hemphill, to support the Black Lives Matter movement.

Hemphill sent out an email to the campus community on Monday morning promoting the event and asking students to attend the rally.

"As we move forward together in sharing a united message that Black Lives Matter, I am asking members of Highlander nation to pledge in serving as active and vocal participants by advocating for equality and fairness now and well into the future. I look forward to joining with our passionate students as part of The Bigger Picture March and Rally to be held on the afternoon of September 19, 2020," Hemphill wrote.

In the email, Hemphill talked about his experience with racism and further “applaud[s] those who have faithfully supported Black Lives Matter in sharing a peaceful and powerful message for change” and asked students to “join” him in “denouncing racism and reporting discrimination."

Hemphill then goes on to ask Radford University students “to pledge in serving as active and vocal participants by advocating for equality and fairness” and notes that he will be joining the march and rally. After the email was sent out, there was an overwhelming amount of criticism by students, parents, and city residents.

This prompted Hemphill to send a follow-up email Wednesday to address the concerns expressed about his original message.

In the email, Hemphill responded to the criticism that his original email faced by stating that the email was taken "out of context” and used to push "personal agendas,” claiming such criticism is what led to “robust dialogue and significant disruption."

Hemphill stated that the event is student-organized and run and falls under the “University Free Speech Policy."

[RELATED: Faculty, students across US hold 'die-ins' to protest return to campus]

According to the follow-up email, the campus event will only be open to “Radford University students, faculty, and staff."

As the campus prepares for a protest with hundreds of people, Radford University has enforced limited gatherings of no more than 10 people both indoors and outdoors. The university has been diligent in enforcing such restrictions which has led to multiple students receiving conduct charges resulting in suspensions.

But Hemphill claims that Saturday's march and rally will be in accordance with “public health guidance,"  stating that the event will have a mandatory mask mandate and social distancing. According to Hemphill, those who are not in adherence “will not be permitted to participate."

Campus Reform reached out to Radford University, but did not receive a response. 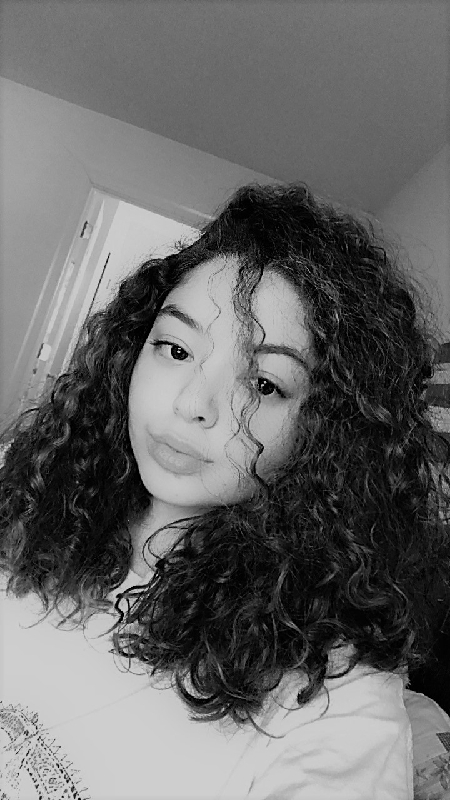 Katarina McCann is a Virginia Campus Correspondent with Campus Reform. She is a rising Senior, studying Biology and Chemistry at Radford University. Katarina is President of Turning Point USA and College Republicans, Secretary of the Pre-Dental Club, a member of the Latino Student Alliance, and a member of Young Americans for Freedom.