A University of Alabama professor took to Twitter in the wake of Ruth Bader Ginsburg death to disparage President Donald Trump and his supporters.

In a statement to Campus Reform, the school said the comments "reflect poor judgment." 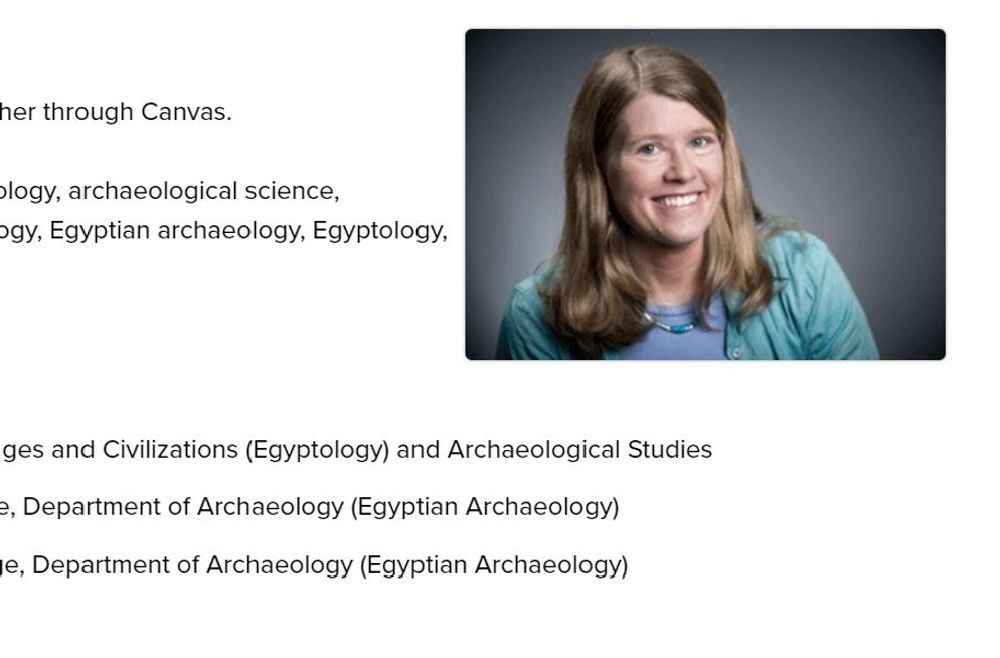 University of Alabama-Birmingham Professor Sarah Parcak took to Twitter to express her sadness about the death of Supreme Court Justice Ruth Bader Ginsburg, but not without disparaging supporters of President Donald Trump and Trump-appointed Supreme Court justices.

"She hung on as long as she could. Icon. Genius. Loving wife, mother, grandmother.” Parcak tweeted. “Powerful arbiter of truth and justice, even when she was in the minority. In her honor, dig deep, fight like hell, VOTE. #rbg”

[RELATED: Prof under investigation after allegedly launching into anti-Trump tirade in class]

She hung on as long as she could. Icon. Genius. Loving wife, mother, grandmother. Beloved wearer of Egyptian menat collars adorning Pharaohs of old. Powerful arbiter of truth and justice, even when she was in the minority. In her honor, dig deep, fight like hell, VOTE #rbg

About an hour later Parcak tweeted again about the news, saying that even at the age of 86, Ginsburg was able to do pushups and plank for long periods of time.

She continued her tweet by stating, “She was stronger in her mid 80’s than any M*GA f*ckstick bootlicker could ever dream of.”

[RELATED: Prof on leave after saying in class she hopes Trump supporters 'die before the election']

RBG planked for a minute for multiple sets at AGE 86 and did tons of pushups. She was stronger in her mid 80’s than any M*GA f*ckstick bootlicker could ever dream of. Take that energy with you tonight and always into the voting booth, the polls, and online to donate.

Two days later, she tweeted about the Supreme Court stating, “Imagine a SCOTUS filled with qualified judges and not rapist drunken abusers.”

Parcak has encouraged radical groups in the past, such as encouraging rioters to tear down monuments.

The Screaming Eagles are still a recognized group in the military, “with a combat record spanning from paratroopers in WWII to Security Force Assistance Teams deployed in Afghanistan today.”

Parcak has tweeted her opposition to Trump several times, as well as Sen. Ted Cruz. She has stated that if Trump is re-elected, democracy will be gone. She also accused the GOP of “…fighting so hard to cheat and steal this election...”

She also supports the abolition of Immigration Customs Enforcement (ICE), comparing their jobs to eugenics.

“Comments such as these reflect poor judgment and do not represent the opinions of our university. Our 45,000+ students, faculty, and staff often use social media to express thoughts that do not necessarily reflect the voice of the university," UAB told Campus Reform in a statement.

Parcak did not return a request for comment in time for publication.