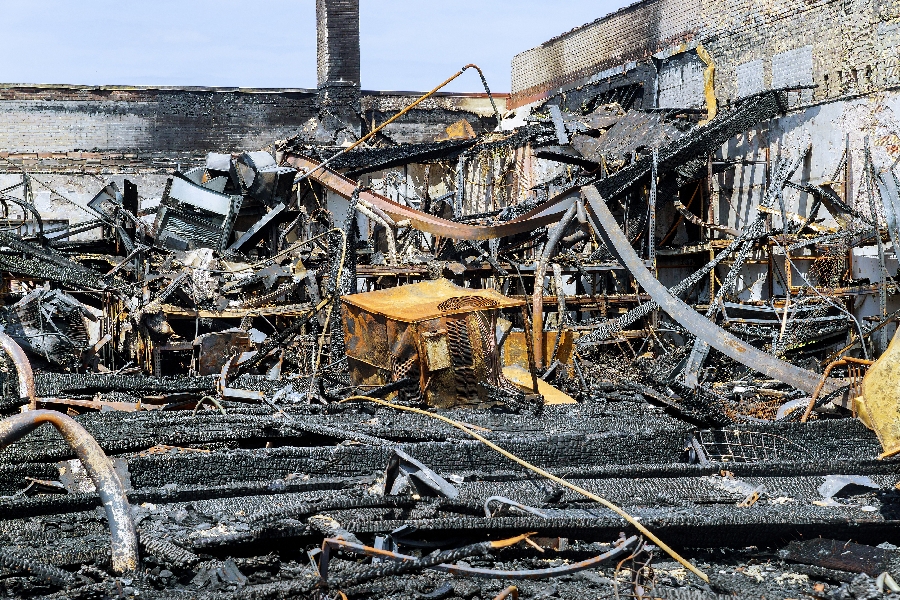 A Princeton University study cited by the mainstream media attempts to downplay violence resulting from the Black Lives Matter movement.

A report utilizing data from Princeton University’s Bridging Divides Initiative analyzed 7,750 demonstrations related to Black Lives Matter in 2,440 locations across the United States. It called Black Lives Matter an “overwhelmingly peaceful movement,” due to the fact that “in more than 93 percent of all demonstrations connected to the movement, demonstrators have not engaged in violence or destructive activity.”

“in more than 93 percent of all demonstrations connected to the movement, demonstrators have not engaged in violence or destructive activity"

The same report reveals that, in a span of just three months, more than 500 Black Lives Matter demonstrations in nearly 220 locations across the United States turned violent.

The report itself admits, for example, that since July, at least 62 percent of Black Lives Matter protests in Portland can be considered riots rather than peaceful protests. It argues, however, that “the heavy-handed police response appears to have inflamed tensions and increased the risk of violent escalation,” citing the fact that the figure had only been 53 percent before the presence of federal agents.

The report argues that violence is largely constrained to particular blocks in major urban areas, often those with a Confederate monument or statue. The report also condemns the government response to the protests as “violent” and “militarized,” even criticizing federal law enforcement’s “heavy-handed” handling of sustained riots in Portland and Seattle.

The report classifies protests as either peaceful or riotous, which some argue may be an overly reductionist representation.

The same report referenes “A Rising Number of Counter-Protests Turning Violent,” and comes to this conclusion by analyzing 360 “counter-protests” of which 12 percent “turned violent, with clashes between pro-police demonstrators and demonstrators associated with the BLM movement, for example.” It does not note in this section evidence of which side of the conflict instigated the violence in these cases. It also does not address the question of whether violence is attributable to the ideology of the protesters or the presence of a counter-demonstration.

Nevertheless, many news outlets ran headlines about the report that ignored the concerning levels of violence associated with Black Lives Matter. CNN’s headline read “About 93% of racial justice protests in the US have been peaceful, a new report finds.”

Princeton did not respond to a request for comment.