The event listing states that the event does "not constitute mental health treatment." 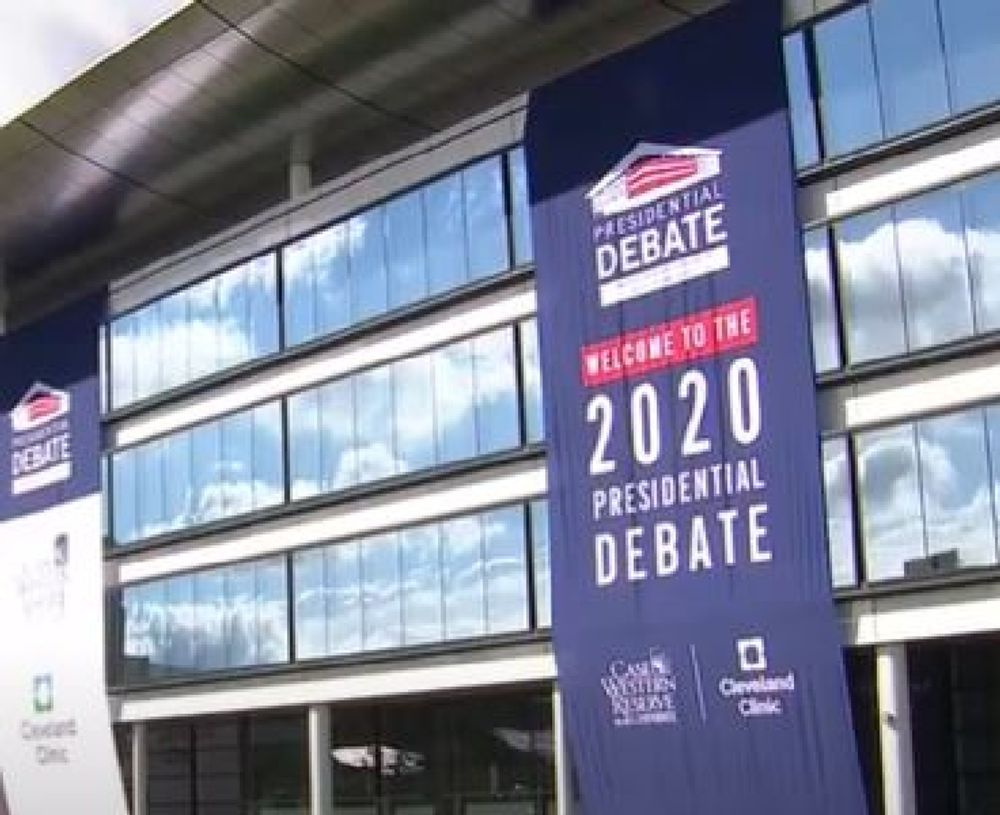 Case Western Reserve University, which will host Tuesday's presidential debate between President Donald Trump and former Vice President Joe Biden, has set up “presidential debate support spaces” to help students express their feelings about the debate, controversial events occurring around the country, and the upcoming election in November.

In preparation for the debate, CWRU has arranged for “presidential debate support spaces” where “students can discuss the impact of recent national events, including the presidential debate and upcoming election.” The sessions will be hosted by the University Health and Counseling Services staff, however, the "support Space is not a substitute for psychotherapy and does not constitute mental health treatment.”

The first support space session occurred Monday, a full 36 hours before the debate was set to begin. Students can still sign up for any of the remaining seven virtual sessions from Tuesday night until October 9. The sessions are available for all students from undergrad to professional students and the university only asks that everybody use "respectful dialogue."

In total, there are eight “presidential debate support spaces” available for students to attend.

Colleges and universities offered counseling in 2016 after Donald Trump was elected president. The University of Massachusetts-Boston, sponsored a “Coping and Balance” workshop in which students were able to interact with “Doggo, the therapy dog."

Campus Reform reached out to Case Western Reserve University for comment but did not receive a response in time for publication.