Davis said she is "convinced" the solution to racism is a "more socialist organization." 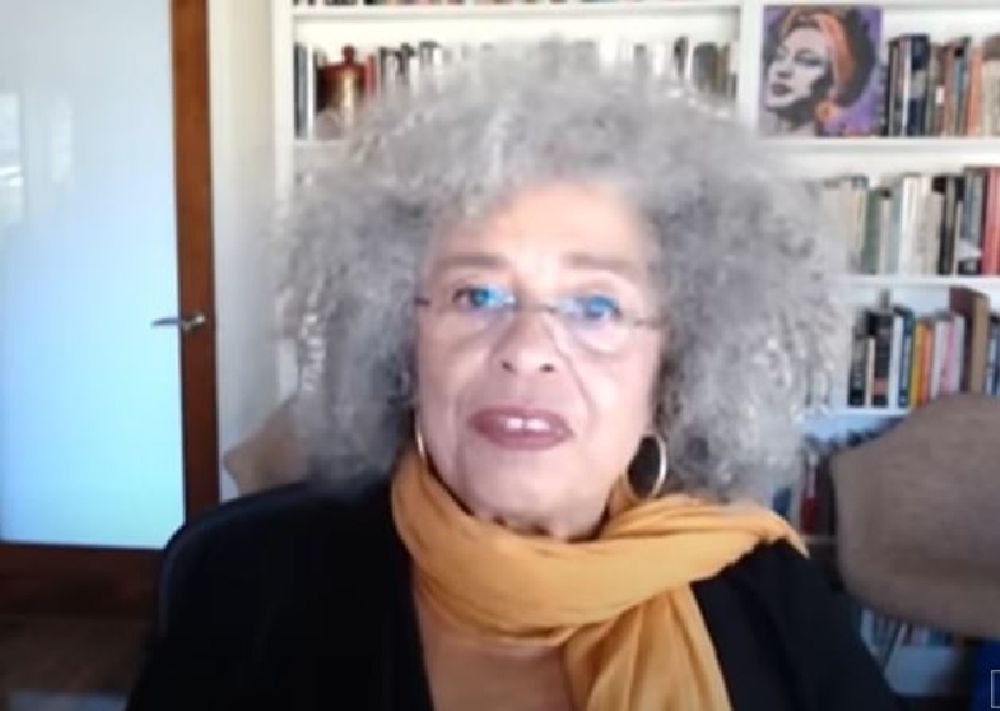 In a DemocracyNow video interview that was recorded in June, but only recently published, retired professor Angela Davis said that racism is "integrally linked to capitalism" and stated that "it would be a mistake" to assume that the U.S. can combat racism by keeping it in place.

Angela Davis retired in 2008 from the University of California-Santa Cruz as a professor emerita within the History of Consciousness and the Feminist Studies Departments at Santa Cruz after more than 17 years of teaching. She has written ten books including Abolition Democracy and Are Prisons Obsolete?  Currently, Davis gives frequent lectures and presentations across the country, including to students at colleges.

[EXCLUSIVE: Economics prof. teaches students ‘Why and how Capitalism needs to be reformed’]

In the DemocracyNow interview, she referenced Cedric Robinson, a professor within the Department of Black Studies and the Department of Political Science at the University of California-Santa Barbara, and how his book Black Marxism, argued that “capitalism is racial capitalism.”

“I am convinced that the ultimate eradication of racism is going to require us to move toward a more socialist organization of our economies, of our other institutions,” she said. In fact, Davis unsuccessfully ran for vice president in 1980 as a member of the Communist party.

She went on to say, “anti-capitalist consciousness helps us to understand the predicament of immigrants, who are barred from the U.S. by the wall that has been created by the current occupant [President Trump].”

UCSC College Republicans told Campus Reform “UCSC prides itself on our wonderful professors. We are proud that our school has people with different ideas, we advocate for strong diversity of thought.”

“Though we have yet to witness a professor at UCSC say they support President Trump, [because] that would be too much diversity for UCSC. Prof Davis has opened our minds, I was shocked to learn that only countries with capitalism have racism. Maybe we should only buy products from companies that are all owned by people of one race.”

Campus Reform reached out to Davis for additional comment but did not receive a response in time for publication.