Former employee of university-connected lab sentenced over ties to China

A former employee of a laboratory co-owned by two universities was sentenced for lying to federal agents about his ties to China.

Texas A&M University and the University of California co-own the laboratory, which helped developed the atomic bomb during World War II. 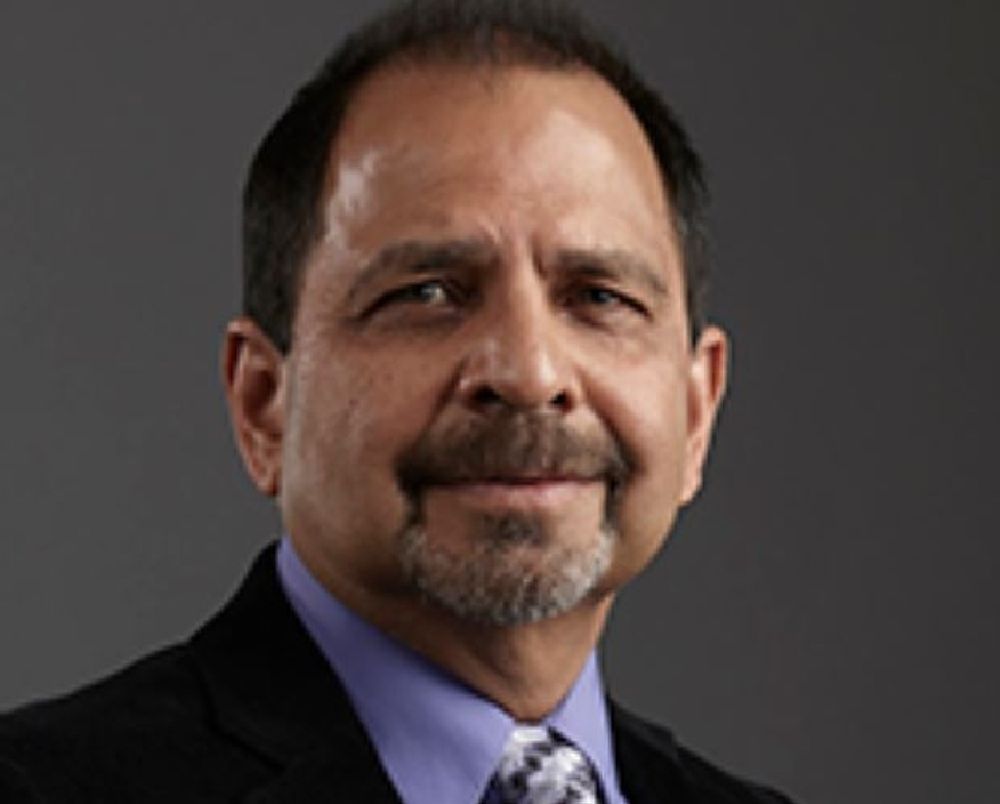 An employee at a university-connected, federally funded lab was sentenced in September after failing to disclose ties to China.

On September 15, Turab Lookman was sentenced to probation for making false statements to U.S. authorities in a case related to a laboratory co-owned by two major universities: Texas A&M University and the University of California.

According to the U.S. Justice Department, Lookman, a former employee of the Los Alamos National Laboratory, was found guilty after an FBI investigation revealed that Lookman was associated with China's Thousand Talents Program.

While many researchers claim that this program is beneficial, allowing them to research without fundraising, the FBI holds that the program, “tries to entice scientists to secretly bring our knowledge and innovation back to China—even if that means stealing proprietary information.”

Kevin Roark, the spokesperson for the LANL, said in an email to Campus Reform that there is no evidence that national security was damaged.

“We are confident that national security was not damaged ...the Laboratory has a robust counterintelligence program that proactively recognized this issue and worked closely and cooperatively with law enforcement on this investigation," he added.

The Los Alamos National Laboratory is managed by Triad National Security LLC on behalf of the U.S. Department of Energy. Triad is “equally owned by its three founding members: Battelle Memorial Institute (Battelle), The Texas A&M University System (TAMUS), and The Regents of the University of California (UC).”

TAMU and UC both have access to thousands of students and several research labs. Battelle not only conducts its own research but also manages several other laboratories.

LANL calls itself the “premier laboratory for ‘all things nuclear" and works on “weapons, global security, and Office of Science research.” The Manhattan Project, which produced the nuclear bomb during World War II, used this lab for several discoveries.

While the FBI hosts events with university presidents, it argues that this is not enough. Instead, the FBI advocates for “ongoing engagement with university officials at all levels—presidents, vice presidents for research, campus police, chief information officers, and others.”

Cruz introduced a similar bill in 2018, both remain in committee.

[RELATED: As US tells colleges to divest from China, students use code names to evade CCP]

When Cruz announced the bill, he said that “Groups like […] the Thousand Talents program threaten the integrity of our universities and research. We must counter these efforts." Rooney stated, “We must stop foreign intelligence from using college exchange programs to steal technology.”

Campus Reform reached out to Texas A&M University and the University of California but did not receive a response in time for publication.