Campus Reform | UC Boulder prof on Trump: ‘I just want him to die’

UC Boulder prof on Trump: ‘I just want him to die’

A professor at the University of Colorado Boulder wished for the death of President Donald Trump on his blog.

He has made many disparaging comments about Trump and his supporters. 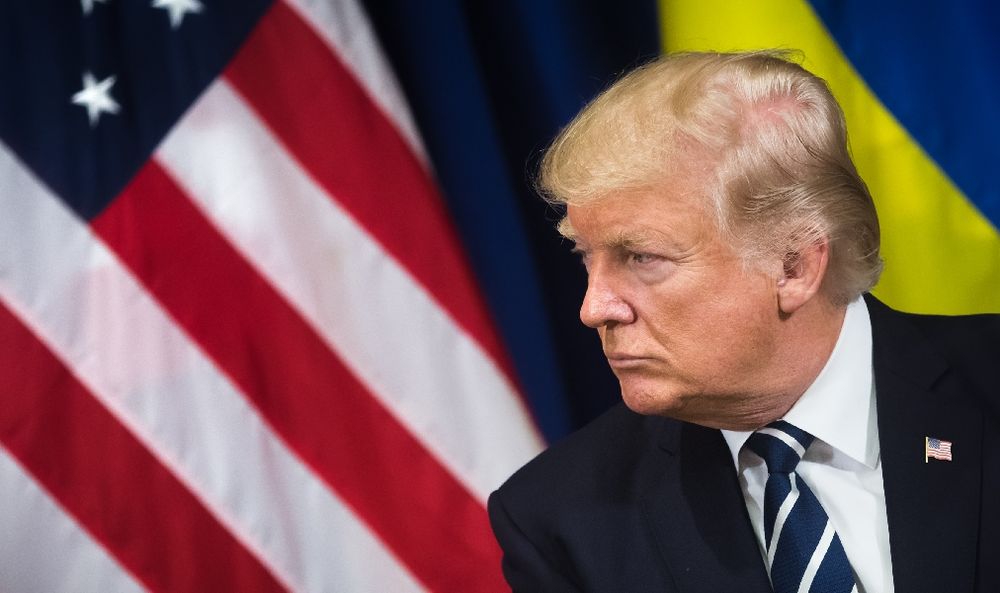 Paul Campos, a law professor at the University of Colorado Boulder, said in a blog post that the death of President Trump would be a “blessed event.”

In the blog, Lawyers, Guns, and Money, to which he contributes alongside seven other academics, Campos referred to the President’s hospitalization and brief motorcade ride.

“For purely political reasons I was feeling ambivalent about whether I wanted him to die of this or not but now I just want him to die,” he wrote. “Hopefully his treatment of his Praetorian Guard yesterday may hasten that blessed event, one way or another.”

According to the University of Colorado Boulder, website, Campos “is especially focused on the sociology of stigmatization as it applies to lawyers and law graduates who have a 'spoiled identity.’” He also is also billed as an expert on what the school calls "the moral panic regarding weight and health in both America and internationally."

Campos frequently criticizes the President and his supporters on the blog.

“In my country there is a problem: White men without college degrees," he recently wrote. “Take them out of the equation, and Trumpism is a weird fringe movement that attracts the same sort of people who are intrigued by flat earth theories."

In another article, Campos asserted that “Trump literally murdered [Herman] Cain by putting him front and center at a crowded indoor rally with no COVID precautions.

As Campus Reform reported, a different professor, Erik Loomis, a professor at the University of Rhode Island, writing for the same blog, said that there was "Nothing wrong with" the murder of Aaron "Jay" Danielson, the member of the right-wing group Patriot Prayer, during a recent Portland, Oregon.

Campus Reform has reached out to Campos and the University of Colorado Boulder for comment but did not receive a response.