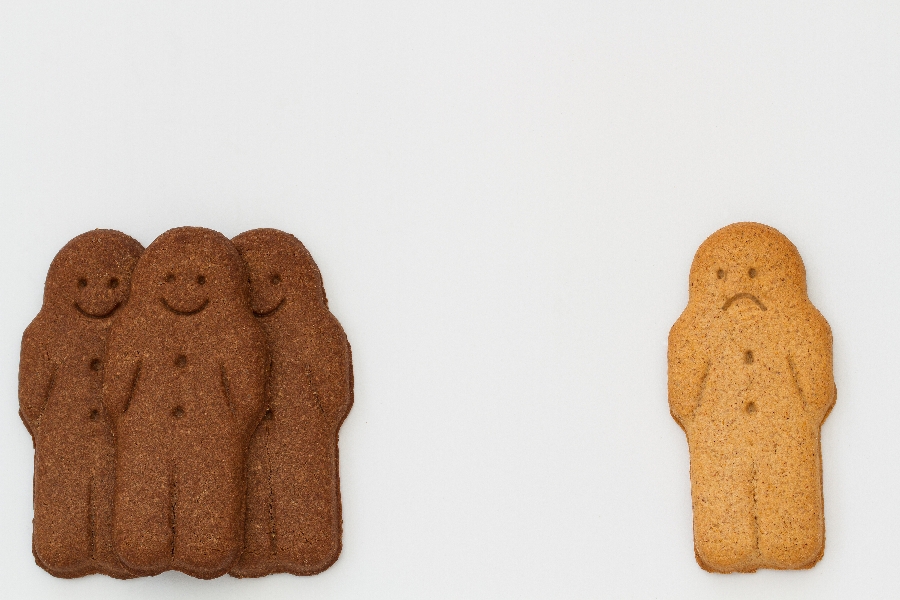 Marymount University’s Wellness Center is hosting separate “healing circles" for students, based on their race.

An event listing for October's “White Ally Circle” on the university’s website indicates that these events take place via video calls on Microsoft Teams, a  competitor to Zoom in corporate and academic settings.

“Every form of social or cultural discrimination in fundamental personal rights on the grounds of sex, race, color, social conditions, language, or religion must be curbed and eradicated"

Variations of these healing circles have been taking place since early in the summer.  Advertised on Marymount California’s website, a "Healing Circle for non-Black students" was scheduled on June 10 and took place over Zoom. It was hosted in a partnership between the Student Government Association and the Black Student Union, rather than the Wellness Center.

Marymount California University is a Catholic institution, whose website details its mission and values, which state that it is “rooted in the Catholic intellectual and faith tradition” and that it desires that its students “grow spiritually.”

In Section One of the third part of the Catechism of the Catholic Church, the church condemns racism.

“Every form of social or cultural discrimination in fundamental personal rights on the grounds of sex, race, color, social conditions, language, or religion must be curbed and eradicated as incompatible with God's design.”

This isn’t the first case of a university exhibiting openness to segregation-type policies.

In late June, Campus Reformreported that students at Rice University demanded a segregated “Black House” for African-American students in order for there to be a space “made for Black students and Black organizations.”

Campus Reform reached out to the university but did not receive a response in time for publication. 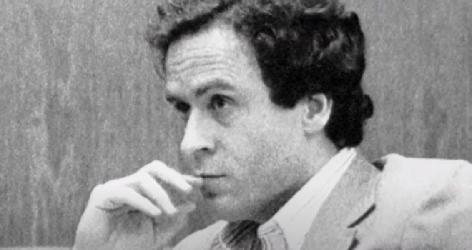 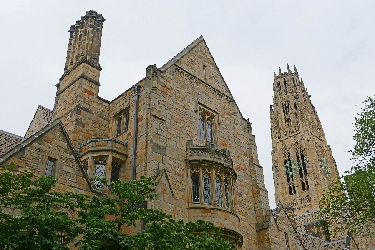 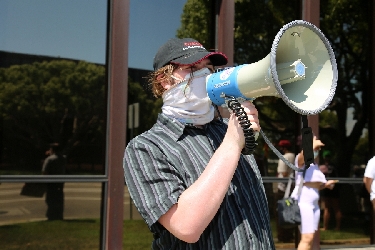 ASU suspends students for parties but not protesting Shares 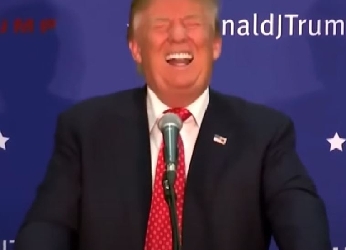