A letter published by a coalition of University of Chicago faculty demands a $2 million budget, Critical Race Theory Department, defunding of police, and reparations committee.

The call to action requires an “equity analysis” to mold the University’s future agenda and address an alleged history of fostering white supremacy and institutional racism.

The Demands follow the University of Chicago’s removal of a Stephen Douglas plaque from its campus. 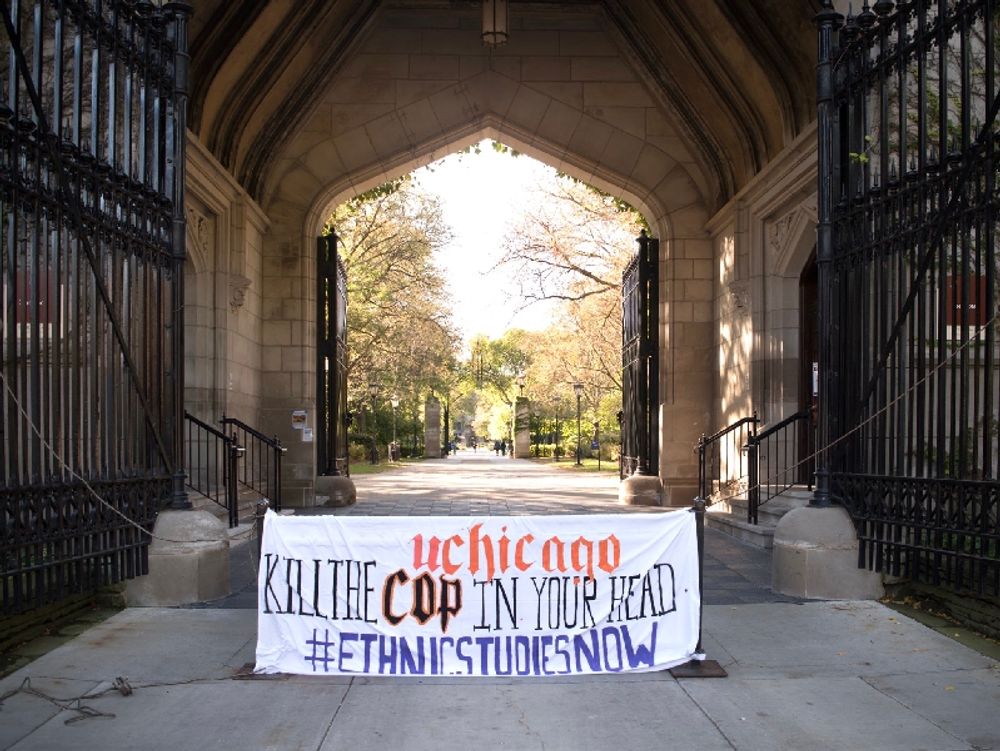 The statement demands an increased budget for the CSRPC, the defunding of the University of Chicago Police Department, and the establishment of a Critical Race Studies Department and a committee on reparations.

Demands included a $2 million budget for the CSRPC as well as complete “autonomy” in all decision making. This sum would “secure the staff and operating budget; sponsor community and activists fellows’ programs; provide financial support for the pursuing of the Mellon projects; provide resources to build a race core for undergraduates; support students faculty and staff in research, mentorship and teaching endeavors.”

Faculty also demand “the incorporation of ‘equity’ as an explicitly stated objective” of the University of Chicago. The drafters say this “will require that each body committed to diversity at the university employ an equity analysis that shapes their agenda and informs their goals.”

The document calls for the defunding of the University of Chicago Police Department. The letter says, “for students of color and black residents on the South Side, the expansive jurisdiction and policing powers of the UCPD do not enhance their safety.” The coalition has allied with the #CareNotCops campaign and UChicago United to advocate for “the safety and livelihoods of students, staff, faculty, and community members.”

On Oct. 1, UChicago United, a “Coalition of UChicago's POC students + orgs,” displayed a banner that read “UChicago, Kill the Cop in Your Head, #ETHNICSTUDIESNOW.”

👻🎃☠️UCHICAGO, KILL THE COP IN YOUR HEAD👻🎃☠️ In case you missed it, this morning we dropped a banner in front of Cobb Gate. Just within 10 minutes of the drop, a UCPD car pulled up to check it out 👀 pic.twitter.com/LwLLYNhzJl

The coalition partners with the Reparations at UChicago Working Group to demand “the establishment of a truth and justice committee to further investigate and determine appropriate reparations for the University’s connections to slavery, Jim Crow, and other ongoing forms of racial exploitation, exclusion, and discrimination.”

The faculty coalition with the CSRPC will refuse to participate in faculty searches, participate in “Departmental, Divisional, or University committee whose nominal mission is related to Diversity and Inclusion,” or cooperate with the University of Chicago’s Press office or website to promote accomplishments.

#MoreThanDiversity did not respond to Campus Reform in time for comment. 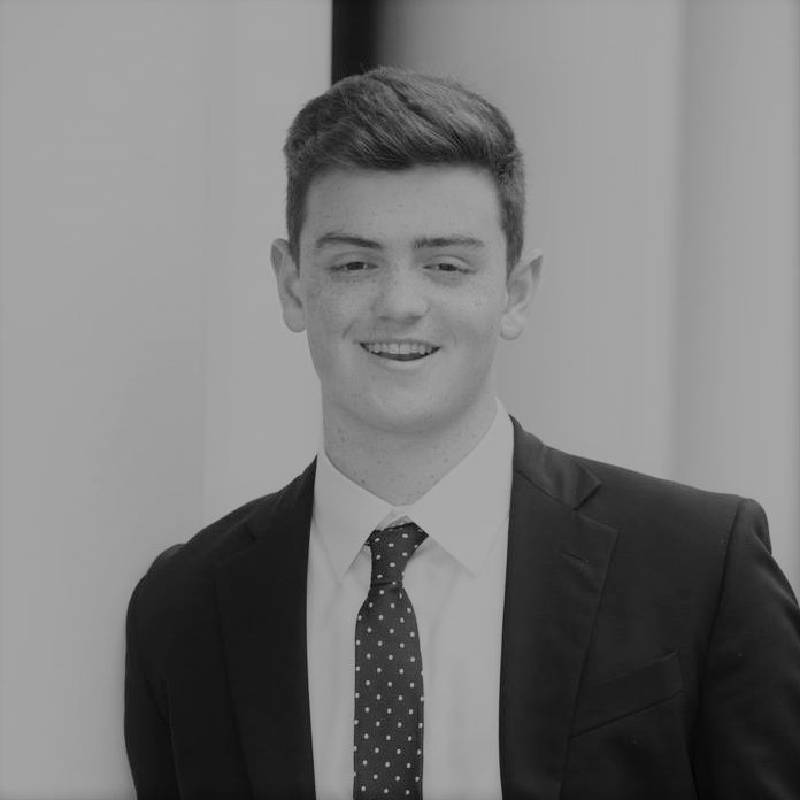 Jack Capizzi is a Campus Correspondent for Campus Reform. He studies History and Politics as a member of the University of Chicago’s class of 2022. Jack is also involved with UChicago’s Institute of Politics and is spending the current academic year abroad at University College London.