For every $538 that Brown University employees donated to Democrats, only $5 went to Republicans. 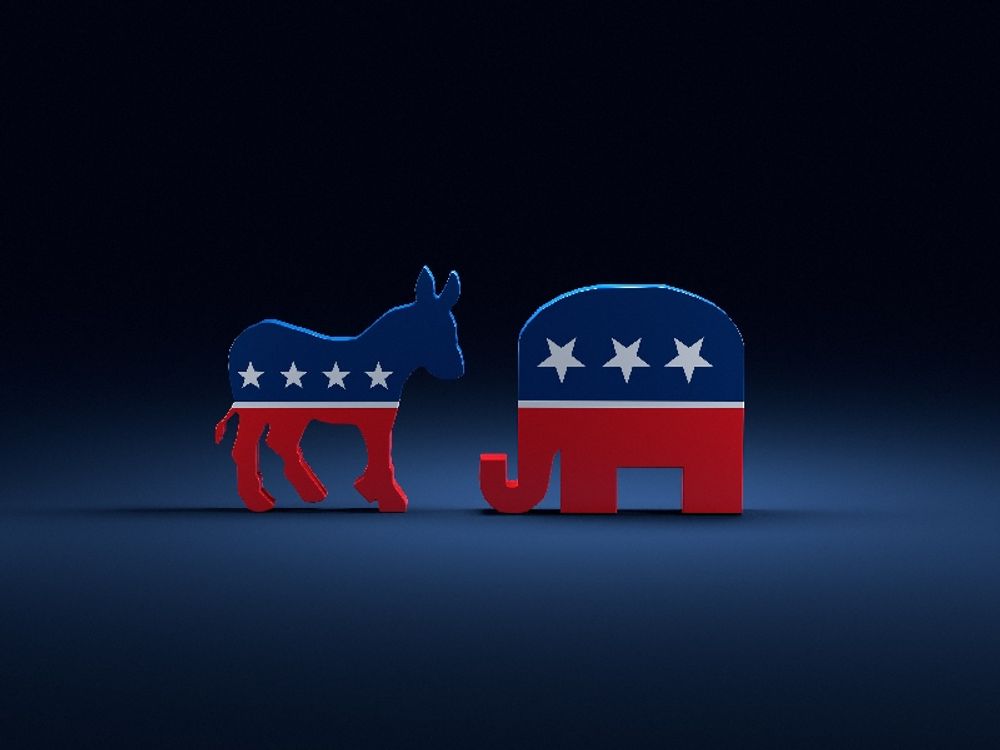 Campus Reform obtained data on how employees at Brown University have donated during the 2020 election cycle through an open records request. Interestingly, earlier in 20202, donations to self-described Democratic socialist and failed Democratic presidential candidate Sen. Bernie Sanders accounted for more than the donations made to Joe Biden, with $25,480 going to Sen. Sanders, and $19,337 going to Biden.

Brown University employees also contributed to key senate races nationwide that could end up determining which party has control of the senate in 2021. Cal Cunningham in North Carolina, Theresa Greenfield in Iowa, Mark Kelly in Arizona, Steve Bullock in Montana, Sen. Tina Smith (D-Minn.), and Amy McGrath in Kentucky were among the Democratic recipients of Brown University employee political donations.

A previous Campus Reform analysis showed that employees at the University of California gave a total of $62,106.32 to the Kamala Harris presidential campaign.

Additionally, Campus Reform did several analyses showing the political diversity among employees at Ivy League institutions, and the results were largely in favor of Democrats.