The OU College Democrats are calling for its cancellation, citing concerns over COVID-19 and Coulter’s alleged “hate” and “bigotry.” 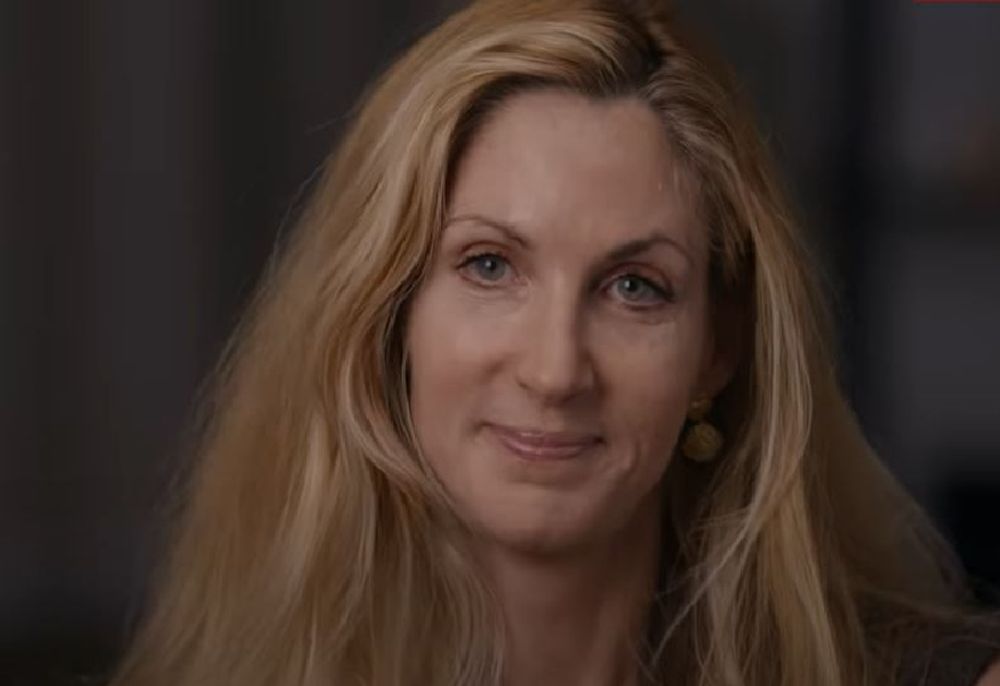 The University of Oklahoma College Democrats group is calling for the cancellation of a speaking event on campus featuring conservative author and commentator Ann Coulter.

On October 19, OU Democrats released a statement on Twitter, condemning the November 5 event and asking for it to be canceled. OU Democrats said it is concerned that Coulter might spread “hate” on campus if the event takes place.

“We are deeply alarmed about the decision to bring Ann Coulter to OU,” OU Democrats President Anna Hayes read. “We encourage all members of the OU community to stand together against any representation of hate or bigotry on our campus.”

The College Democrats at OU have released the following statement on OU TPUSA's event announcement. pic.twitter.com/yX14MaQCVV

In addition to disagreeing with Coulter, OU Democrats also expressed worry that, since the event will be held in person, it could lead to an outbreak of the coronavirus. This is in spite of the claim that “this event will follow all of the COVID-19 guidelines set by the University of Oklahoma and be socially distanced.”

“In the midst of a global pandemic, hosting a large, in-person, indoor event is irresponsible,” the statement read. “Making the choice to not only host an event jeopardizing the safety of the OU community, but to do so in order to amplify a voice of hate, is profoundly concerning.”

The University of Oklahoma Turning Point USA chapter, which helped organize the event, said that the OU Democrats want the event canceled simply because the leftist group disagrees with Coulter’s ideas.

“We think they are trying to cancel the event because they don’t understand the meaning of free speech and they are sensitive to ideas they disagree with, which is sad,” the chapter told Campus Reform. “College is meant to be a place where everyone can explore and experience new ideas, but they are trying to limit that.

While the OU Democrats were concerned about the spread of the virus regarding the TPUSA event, that did not stop the group from supporting another indoor in-person event. On Friday, its Instagram story advertised for “March the Vote: A socially distanced early voting concert & event.” The event, organized by the College Democrats of Omaha, will be held on October 31 at Nappy Roots Books, an indoor bookstore in Oklahoma City. This event, like Ann Coulter’s, will require people to wear masks and follow COVID-19 guidelines.

TPUSA at Oklahoma felt that this was a double-standard.

“It is rather hypocritical of them to be advertising an indoor, in-person event while trying to stop ours citing COVID-19 concerns. We are taking every precaution and following all of the university's guidelines in regard to COVID-19 for our event,” TPUSA at OU told Campus Reform. “In addition, we have had the option of some in-person classes this whole semester, so this really is no different.”

There is also a petition on Change.org calling for the event to be canceled. The petition has garnered nearly 300 signatures, citing concerns over COVID-19, but also saying that by letting her speak, the University of Oklahoma could be marginalizing the LGBTQIA+ community on campus.

“We fail to see how allowing Ann Coulter fits OU's goals,” the petition said. “Not only is she dead-set against OU's outreach to LGBTQ+ and minority populations, but a speech by her in a room organized by TPUSA is almost certainly not going to fit OU's COVID-19 guidelines.”

The OU College Democrats hope that, by the cancellation of this event, a step can be taken to “denounce white supremacy.”

“The College Democrats at OU are committed to both protecting the physical health of our community and to uplifting marginalized groups on our campus; as such, we call on TPUSA to cancel this event and denounce white supremacy and bigotry in our community,” the statement said.

Despite calls for cancellation, TPUSA at OU is not backing down, telling Campus Reform “We do not have any plans to cancel the event and will be proceeding with our event as planned.”

The OU Democrats and the University of Oklahoma did not respond to a request for comment.