Instead, it will replace the terms with "non-domestic" and "international."

The goal of this is to “create a culture of not us vs. them, but of each other.”

The Michigan State University Provost said the school would no longer use the terms "foreign" or "alien."

Addressing the Associated Students of MSU (ASMSU) general assembly on October 22, Woodruff said, “we will eliminate from our collective lexicon the words ‘alien’ and ‘foreign.’ Instead, we’ve adopted non-pejorative terms that describe geography.”

New language regarding international students would be “non-domestic” or “international," the provost shared.

Continuing, Woodruff said the change will help “create a culture of not us vs. them, but of each other.”

Woodruff shared the change is from the MSU Office of the Provost and came went through the Dean’s Council, and she said the federal government has been notified.

In October 2019, MSU made further changes regarding non-citizens, launching a website for “undocumented students, refugees, and recipients of...DACA.” The website’s goals included reducing the apprehensions of illegal immigrants.

Additionally, after a presentation by Customs and Border Patrol (CBP) agents to an MSU class, who were invited to speak, MSU’s President Samuel Stanley compared the visit to acts of vandalism and part of the “concern and anger” on campus.

The Office of the Provost did not comment in time for publication. 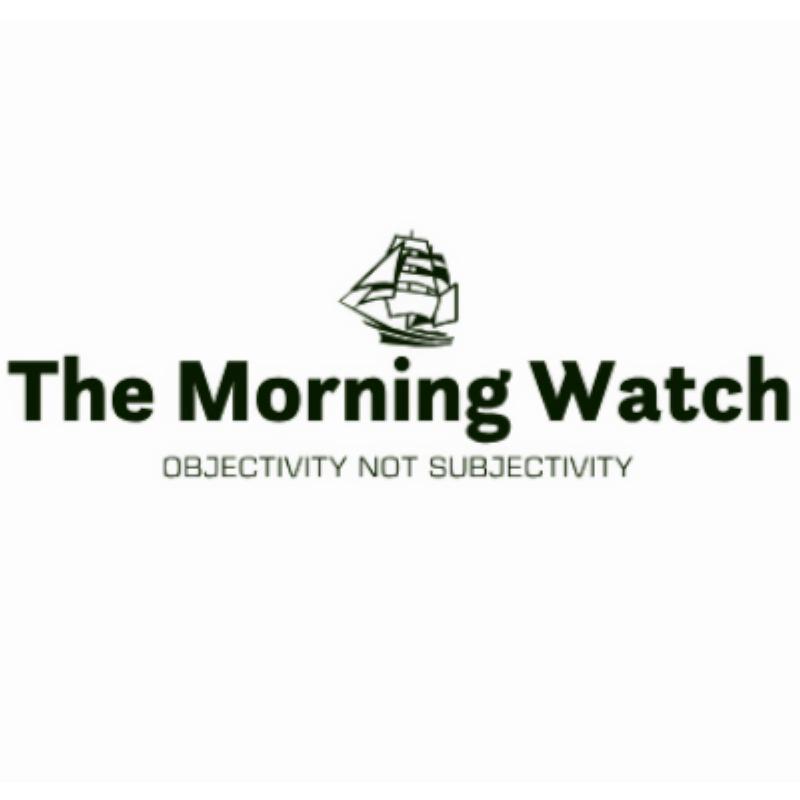