As of November 4, the effort to overturn the ban appears to have failed.

On November 3, California voters had a chance to overturn the state’s ban on affirmative action. 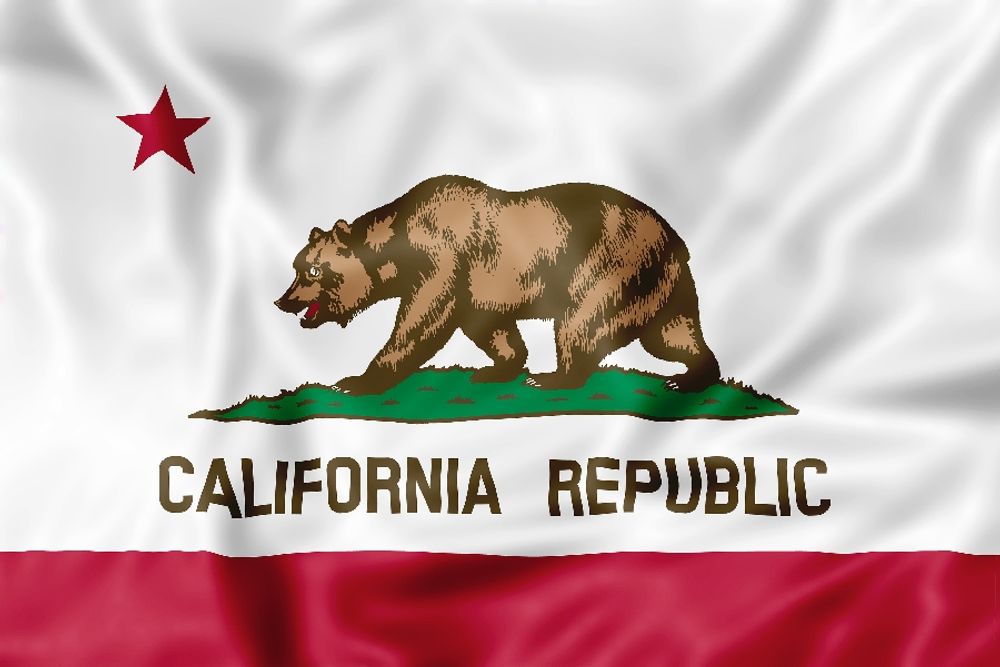 After the November 3 elections, California’s ban on affirmative action appears to remain intact.

California approved Proposition 209 in 1996, which declared that the state could not “discriminate against, or grant preferential treatment to, any individual or group on the basis of race, sex, color, ethnicity, or national origin in the operation of public employment, public education, or public contracting.” Effectively, the measure banned the practice of affirmative action for the state and local governments, as well as school districts and the University of California system, among other entities.

Proponents of Proposition 16 say the reversal would have helped boost college enrollment among Black and Latino students.

The campaign for the restoration of affirmative action was well-funded, with $31 million being raised for the effort.

[RELATED: Newsom's reparations task force MUST include one member from academia]

The University of California Board of Regents is heavily in favor of restoring affirmative action to its admissions.

In the summer of 2020, the board unanimously voted to attempt to restore the practice.

California boasts the highest population of Asian-Americans in the United States, a demographic that some say face disproportionate discrimination as a result of affirmative action policies.  As Campus Reform previously reported, the United States Department of Justice is currently suing Yale University for allegedly discriminating against White and Asian-American students in its admissions practices.

National Association of Scholars President Peter Wood responded to the failed effort in California, saying, “The people of California have once again shown that they are nowhere near as biased and fanatical as their local leaders. Almost twenty-five years ago the people of California said ‘no’ to discrimination and they’ve said it again today.”