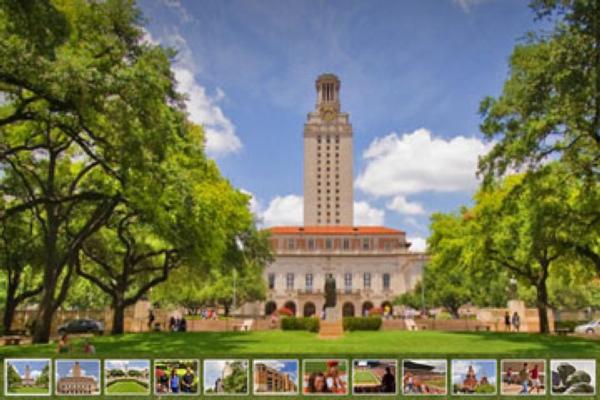 A Texas law requires that a portion of each college students’ tuition go towards providing financial aid for other students — a tax that applies even to students paying for school with loans.

All students at Texas colleges and universities must contribute to a fund to pay for other students' tuition assistance.

“Internal accounting is not set up to sort of segregate out the source of funds and not apply the same requirement,” Barry McBee, vice chancellor for the University of Texas system, told Campus Reform in an interview on Wednesday.

The money is “used to provide financial assistance for resident undergraduate students enrolled in the institution,” reads Sec. 56.011 of the Texas Education Code, which was added in 2003.

Madison Welch, a senior at Texas A&M University, told Campus Reform in an interview on Thursday that she is “outraged” by the tax.

“My parents already try to help me with school expenses as much as they can, but now they have medical bills that are more than 3 times the cost of my own tuition,” she said. “I've had to take out student loans for quite a few years now, and I've even began repaying them while I'm still in school.”

“I'm completely outraged that the Texas lawmakers expect me to pay for someone else's tuition when my family and I are struggling to pay for my own,” she added.

In 2009, the legislature passed  Senate Bill 1304, which required schools to inform students how much of their tuition was being set aside for this program — but Welch said this has not been the case for her.

“I've definitely never heard about this before in my life until it was brought to my attention today,” she said. “I haven’t even been informed of this for all the years I’ve been taking loans out.”

McBee said there has been “no significant effort” to repeal the legislation.