Planned Parenthood president to give keynote address at Barnard commencement 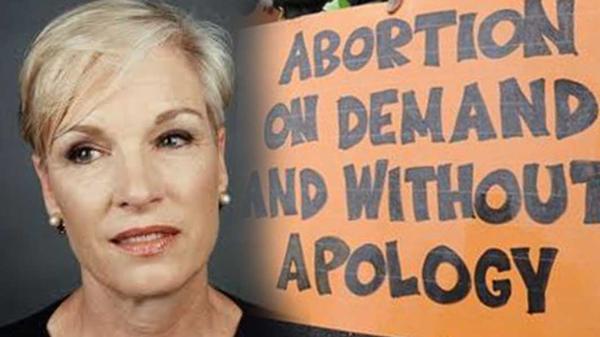 Barnard College has announced that the president of Planned Parenthood will be the school’s commencement speaker and also receive the Barnard Medal of Distinction, the school’s highest honor.

“For an event that is supposed to be celebratory, uniting, and joyous, why must the school choose a speaker who is so deeply divisive?”

“Her extraordinary insight and experience will inspire our graduates,” reads the announcement on the official college website.

She was chosen based on the assumption that those graduates’ “lives and careers will contribute to the future of these critically important issues for women everywhere.”

However, Barnard senior Kate Christensen said the president of the nation’s largest abortion provider was a “devastating” selection which would turn some students’ graduation day into “an experience of profound alienation.”

“It is truly devastating that Barnard chose a speaker who bears the banner of abortion—one of the most polarizing, impassioned subjects of morality in the history of modern civilization,” she wrote in an op-ed in the Columbia Spectator.

“For an event that is supposed to be celebratory, uniting, and joyous, why must the school choose a speaker who is so deeply divisive?” she asked.

Christensen is the president of the College Republicans at Columbia.

According to her biography on Planned Parenthood’s website, Richards also “played a pivotal role in shaping health care coverage” for women under Obamacare and served as deputy chief of staff to House Democratic Leader Nancy Pelosi.

The college’s 122nd commencement is scheduled for May 14.

Neither Barnard nor Christensen responded to requests from Campus Reform in time for publication.