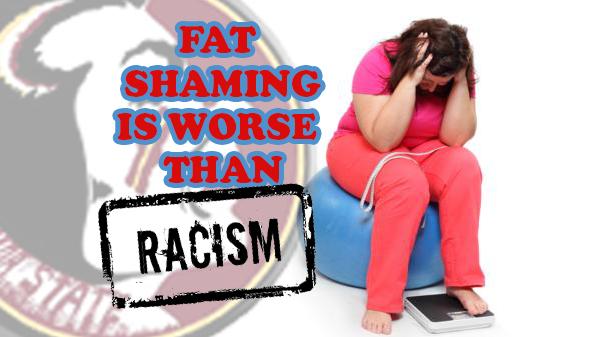 A Florida State University (FSU) study has found that “fat-shaming” is more harmful to a person’s health than discrimination associated with racism or sexism.

Researchers from the school’s College of Medicine studied more than 6,000 participants over the span of four years.

The study found that discrimination based on weight, appearance, physical disability and age “was associated with poor subjective health, greater disease burden, lower life satisfaction, and greater loneliness ... with declines in health across the four years.”

Discrimination based on race, sex ancestry or sexual orientation was associated with greater loneliness, but those feelings did not intensify over time.

The participants completed the first survey in 2006 and the second in 2010.