Temple U: Holocaust-questioning professor part of ‘diverse faculty’ that leads to ‘vigorous exchange of ideas’ 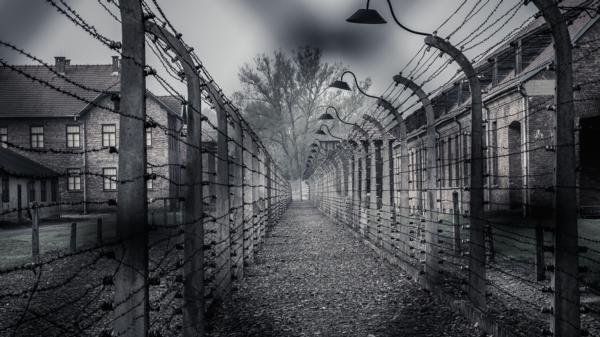 Temple University has stated that a professor who accused Jews of potentially exaggerating the Holocaust to gain power and influence has the right to do so because of academic freedom.

Adjunct Professor Alessio Lerro made several comments on a leaked university listserv accusing Jewish scholars of using the Holocaust to control academia, according to an article in The Washington Free Beacon.

"[W]e all know (or should know) that the counting of Jews is a bit controversial.”

“It is time that Zionists are asked to finally account for their support to the illegal occupation of Palestine since 1967,” Lerro wrote. “This resolution rightly targets only Israel given the humongous influence that Jewish scholars have in the decision making process of Academia in general.”

In January, Lerro also wrote a post on Facebook questioning whether or not 6 million Jews actually died during the Holocaust or whether that was also overblown in order to gain influence.

“6 million? mh …. we all know (or should know) that the counting of Jews is a bit controversial,” Lerro wrote in a post that has now been deleted. “This said, without the death toll of The USSR, we would all speak German now.”

“MH” is slang for “map hack,” interning gaming slang which means cheating in order to gain an advantage over one’s opponents. Professor Lerro is allegedly a gamer.

A university spokesman told the Free Beacon last week that allowing comments such as these is part of the school’s commitment to academic freedom.

“Temple University promotes open discussion and expression among its diverse community of scholars,” the spokesman said. “The exercise of academic freedom necessarily results in a vigorous exchange of ideas.”

Controversy surrounding Lerro prompted university president Neil Theobald to release a statement over the weekend clarifying that the professor’s views do not reflect those of the university.

“The statements were made in a private, members-only academic forum, not at Temple University,” he wrote. “These statements have incited strong reaction, and rightly so. The university, predictably but nonetheless inappropriately, has been painted with those statements, which were those of the speaker and not Temple.”

The comments made on the listerv were part of a discussion among professors on the Modern Language Association’s (MLA) proposed anti-Israel resolution. which later failed to pass.