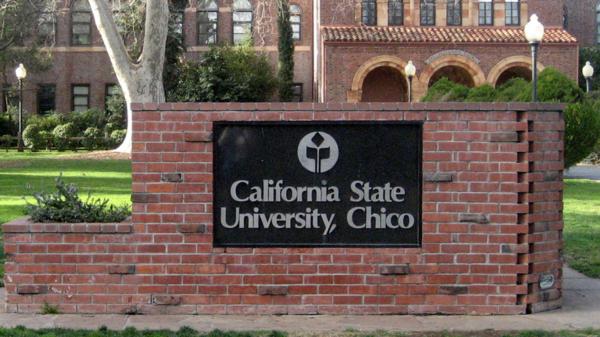 A Christian club at Chico State University (CSU) may lose its status as a campus group because its requirement that its leaders be Christians violates a state anti-discrimination policy.

But Greg Jao, the national field director for the Intervarsity Christian Fellowship, said the group should be an exception since its leaders’ duties are religious.

"Our student leaders aren't like secretaries or treasurers of other organizations," Jao said in an interview with ChicoER News. "They lead Bible studies and worship, things like that."

Liz Wheatley, a team leader for the group, told Campus Reform that the group is not guilty of discrimination because it allows anyone to be a member.

“I think one of the things that maybe people misunderstand is that our membership is wide, wide open,” she said in an interview Thursday. “We’re very intentionally multi-denominational and multi-ethnic.”

Wheatley added that many people involved in the group are not even Christians, but simply curious students.

If the group loses its status as an official organization it would lose eligibility for revenue sharing — which amounts to $300 to $600 of the group’s budget — and lose the privilege of hosting meetings on campus for free.

Groups that are not recognized as official campus organizations have to pay up to $500 per week to host meetings on campus.

Wheatley said this cost would likely force the group to have to move many of its meetings to a church — which might stop many students from attending.

“Students who wouldn’t feel comfortable going to a church but want to ask spiritual questions, they end up with us,” she said.

National representatives from the Intervarsity Christian Fellowship organization have said they hope to meet with university system Chancellor Timothy White to see if an exemption can be made for religious organizations.